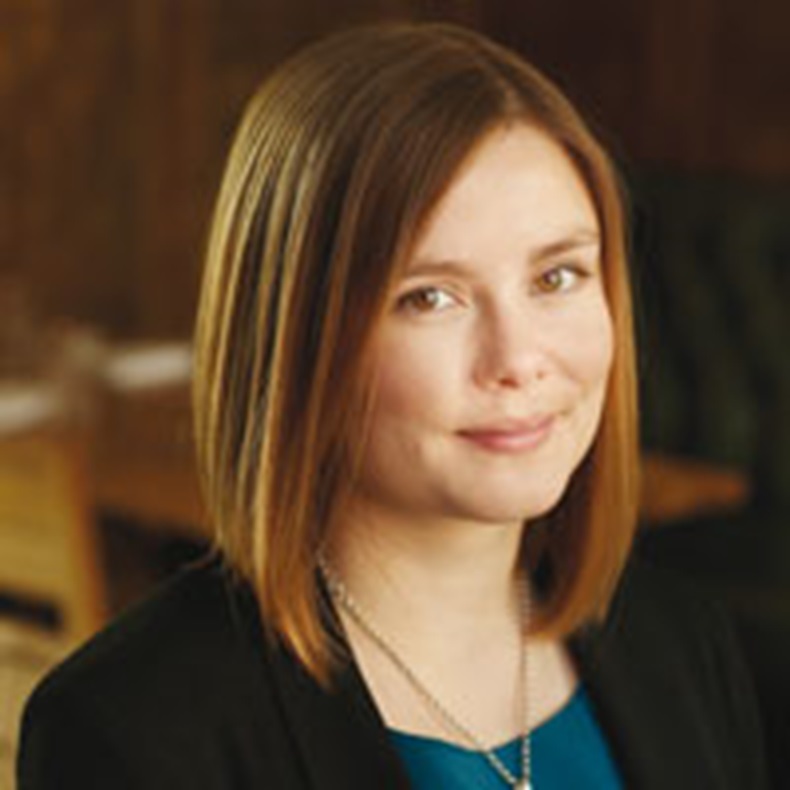 Just under two years ago I proposed that Jeremy Hunt's surprise appointment to Secretary of State for Health, with little NHS experience, should be a chance for community pharmacy "to redress the balance of GPs' political domination". This optimism has not been rewarded by Mr Hunt's first 20 months in the job, as exemplified by a cringeworthy exchange with Mike Holden last week.

The Pharmacy Voice representative challenged Mr Hunt over why he hadn't mentioned pharmacy in a national speech. The health secretary responded with forced enthusiasm: "Pharmacy, pharmacy, pharmacy...". Aping Tony Blair's call to arms on education prior to the 1997 election, it did not carry quite the same conviction (despite the fist pump: watch at tinyurl.com/huntspeech).

The speech's topic was commissioning, so was Mr Holden's criticism unfair? Well, the health secretary had made pretty sure he name-checked GPs: "I recognise GPs are working extremely hard... we depend on general practice... general practice is our biggest asset..." And: "One of the most important things Andrew Lansley did was decide that we're not just going to have clinical commissioning but it's going to be GPs who are responsible for that clinical commissioning."

In response to Mr Holden's challenge, the health secretary went on to describe pharmacy as "a massively untapped resource" but we're not interested in this all-too-familiar platitude, we want to know how he plans to change that.

Yes, access to patient records – Mr Hunt's example of how the government will include pharmacists in its plans – is a step in the right direction. But the sector has been calling for this for, what, 10 years? Certainly seven: a quick trawl through the C+D archives finds Labour health minister Ben Bradshaw promised to help make it happen in 2007; in 2008 the Department of Health pledged its commitment to the cause and pharmacy bodies called for action in submission to a Conservative policy review.

This kind of head-banging-against-brick-wall timescale was also highlighted last week by Public Health England boss Kevin Fenton, who said he hoped to see more pharmacists influencing national and local decision making "over the next decade" (tinyurl.com/fentondecade). But we can't wait that long, and neither can the government, if it wants pharmacy to make the kind of contribution to NHS progress that it needs.

In a further damning indication of community pharmacy's political capital, shadow health secretary Andy Burnham's promise of a meeting with the IPF by early this year has been demoted to a meeting with shadow pharmacy minister Jamie Reed, scheduled for October – after Labour's final party conference before the general election.

As that May 7 date begins to loom, health will as always be key manifesto ground – but the chance of the primary care focus expanding beyond general practice seems as slim as ever.

Jennifer Richardson is editor of C+D