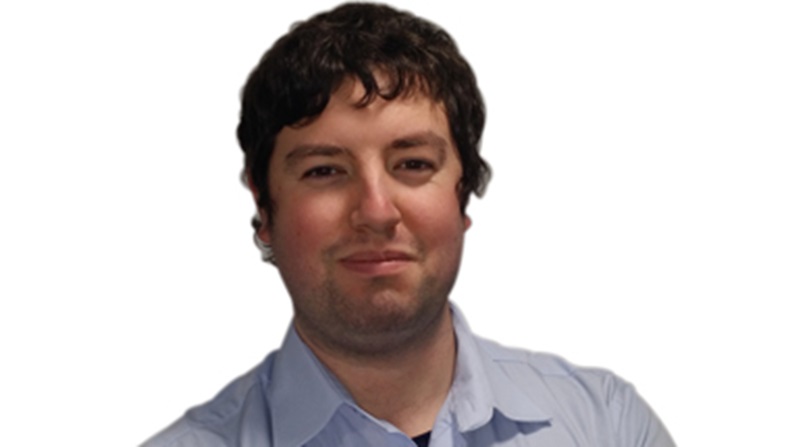 "We ended up with 20 boxes of MST and a phantasmagoria of inhalers, creams, painkillers and regular medication"

Seeing £3,000 of wasted medication prompts locum dispenser Benjamin D’Montigny to question the root of the problem

As much as £300 million is wasted every year on unused or partially used medication, according to research by the York Health Economics Consortium and London School of Pharmacy. It’s a figure that rings true seeing the sheer amount of medicines being prepared for incineration on a weekly basis on my travels from pharmacy to pharmacy.

Surgery staff are ever-vigilant and attempts to request any prescription - even a few days before its due date – are always met with resistance. Then there are our brave pharmacists, who are conducting MURs left, right and centre to ensure medicines are being taken correctly and appropriately. So how does wastage happen?

The answer can be found in everyday pharmacy practice. I was working in a pharmacy one evening when a care worker came in wielding three large bin bags of a patient's medication they had found stashed underneath the bed. Donning my protective gloves, the locum pharmacist and I started to rummage through carefully to see if there was the odd controlled drug to be denatured.

It turned out there was a controlled drug – and a lot of it. Separating the familiar purple box with that characteristic purple tablet, we ended up with a total of 20 boxes of MST, unopened, sealed and some still in the original pharmacy's bag. That was without taking into account the phantasmagoria of steroid inhalers, creams, various painkillers and regular medication – a large majority of it still in pristine condition.

It turns out the patient had been stashing them “just in case” the medicines were removed from their repeat prescription list and they would not have access to them ever again. All these medicines were to be taken regularly, which worries me for two reasons:

These are challenges that we, as a united healthcare sector, are going to have to face sooner or later. And it's not a one-off situation, either; I see this scenario across the country. The scale of the problem means we need to ask ourselves whether hoarding medicines represents a lack of understanding or a lack of faith in the system. It is only once we understand patients’ motivation that can we truly tackle the problem.