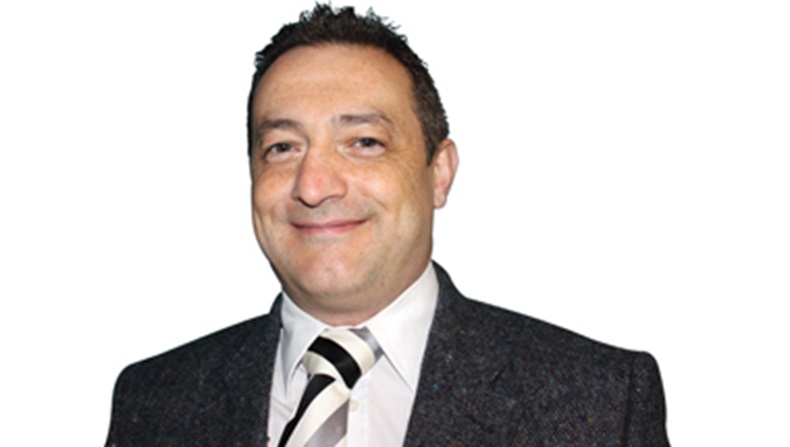 "I can see why some C+D readers are angry over my views but, frankly, I’d be more worried about causing a fatality"

We are creating a profession of risk-averse pharmacists unwilling to make a decision that goes against the rules, even when in the patient’s best interest, says Sid Dajani

I stirred up controversy at a C+D webinar last month by saying that patients should come before government recommendations when dispensing prescriptions. I was talking about the proposed introduction of an electronic fraud check system in pharmacies by 2018, intended to root out those illegitimately claiming free prescriptions. But it seemed not everyone was with me when I said pharmacists should dispense a free prescription to a patient in need, even if the government’s computer system said they were not entitled to it.

This prompted a barrage of criticism calling me out of touch and on another planet. Whether it is fair or not, one thing seems obvious: we are creating a profession of risk-averse pharmacists unwilling to make a decision that goes against the rules/SOPs/management, even when in the patient’s best interest. That, to me, is unprofessional. I’m proud to stand with the 16 per cent of 153 readers in last month’s C+D poll who said they would take the risk of being waterboarded for championing patients over the out-of-date prescription tax system.

Why do I believe this? Well, there are three issues that explain my stance. The first is: what if the patient and the new exemption checking system disagree? Clearly, some patients will play with the truth but equally some computer systems could be inaccurate, out-of-date or just offline, so who would you believe? I suggest that, in this case, we essentially do what we do now: take the patient’s word, provide their potentially life-saving medication and tick a box to say the patient disagreed with exemption status.

The second issue is: what happens if a paying patient can’t afford the medication? Here, I suggest using common sense and professional discretion to recommend pre-payment certificates, offer to take payment from a third party over the phone or advise on choosing between medicines. For regulars, I’d also consider providing part-supply until payday - but I’d never advocate pharmacists paying the fee or fraudulently ticking an exemption box, as some have suggested.

The third issue is something we can all agree on: the current prescription charge system flies in the face of our clinical role, equality, fairness and adherence. No-one really knows how much the charges rake in because we don’t know cost of policing, prosecuting, managing and governing them. The controversial part is whether we replace it with a much smaller blanket charge, spreading the tax collection beyond opticians, dentists and pharmacists and including nurses, A&E and GPs.

All I’m suggesting is that every option is considered and impact assessments are measured from the viewpoint of patients, the NHS and healthcare professionals like us. We should investigate how any change would affect workloads, sustainability, efficiency and governance.

Although I’ve been accused of being out of touch, I am an independent contractor and a pharmacist at the coalface on most days. I can see why some C+D readers are angry, incandescent and bloody furious over my views but, frankly, I’d be more worried about causing a fatality by refusing to give the patient the benefit of doubt.