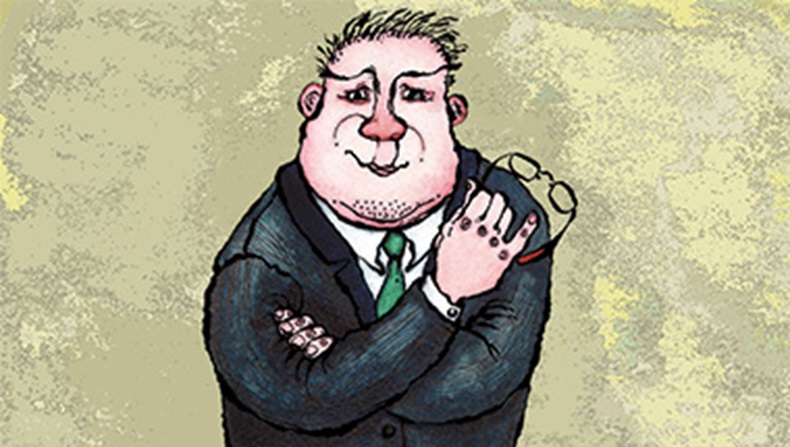 "Roads were lined with police holding back striking chemists"

In Xrayser's dream, pharmacists put down their pens and rise up against the Department of Health

It was the second month of the pharmacists’ strike and tensions were rising on both sides. For the first time in British history, both employee and proprietor pharmacists had exercised their right to industrial action by laying down their pens and picketing the Department of Health (DH).

It had started easily enough. An agreement to work-to-rule meant all pharmacies reduced their opening times to just 40 core hours, while patients got used to the sort of rota service that had worked so well 30 years ago. There was even a bit of a Blitz spirit, as previously embittered rivals now shared resources with a common aim.

Soon all services not directly funded were stopped. No deliveries, no monitored dosage systems, no advice to GPs who couldn’t be arsed to open their BNF. No one would step outside absolute competence, so every inconclusive rash or obscure ache meant the patient was told to see a doctor, and every amitriptyline script for neuropathic pain was referred back to the prescriber as ‘unlicensed’. Combined with NHS England’s “efficiency” suggestion of holding minimum stock only, this all contributed to increased A&E attendance, as GP waiting rooms quickly overflowed onto the streets.

But then the government got serious. With a referendum looming on the horizon, the last thing they wanted was another winter of discontent, so they tried to send in NHS managers to staff pharmacies. That quickly backfired as clinical commissioning groups (CCGs) and NHS England staff buckled under the stress and pressure of the job.

The internet pharmacies were tempted to take up the slack, until someone pointed out that if every pharmacist went on strike for more than three weeks, it would take online pharmacies the same amount of time to process all the prescriptions. After dismissing an offer of strike-breaking on the part of dispensing doctors – owing to their exorbitant costs – the government finally sent in the army.

Armoured riot vans bussed in the troops, driving down roads lined with police holding back the striking chemists. BNFs and measuring cylinders were thrown and soon the police were charging the strikers with batons and dogs. The day ended with pharmacists hunkered down around braziers kept alight with redundant drug tariffs and EPS tokens.

Although the DH wouldn’t admit defeat publicly, they began secret negotiations. The two sides met in a secret venue far away from the eyes of the media, and yet after weeks of talks they couldn’t get away from their fundamentally different views.

“Too many pharmacies. Too few new services!” said the government.

“We must save money.” “You must invest to save,” we responded. I could see no end to this stalemate.

Suddenly I was shaken awake. “Were you having a nightmare?” asked Mrs Xrayser. “It was about a pharmacist strike,” I replied. “Not really a nightmare – very much only ever a dream.”

Would you go on strike?