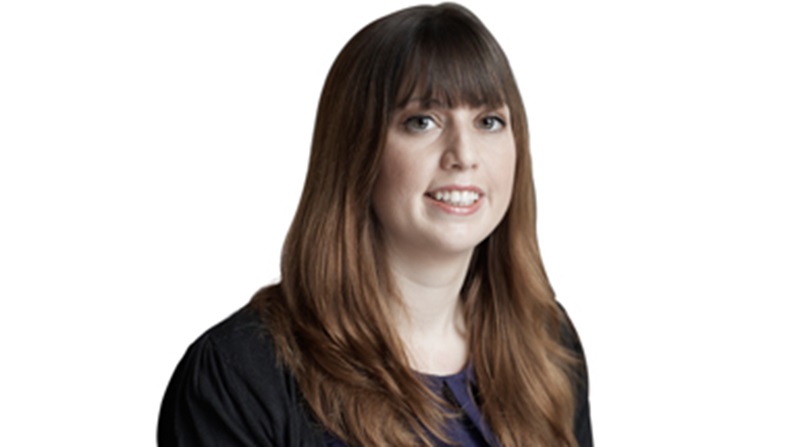 In any other circumstances, it would have been a sight worth celebrating. On Tuesday (February 23), MPs gathered at Westminster to extol the virtues of community pharmacy. An effusive Stephen Pound, Labour MP for Ealing North, proclaimed the sector a “miracle on the high street”. Conservative MP Huw Merriman praised community pharmacy’s invaluable role in helping vulnerable patients. And shadow health secretary Barbara Keeley highlighted the sector’s “excellent service”.

But the context of the debate was no cause for celebration. The session was organised by Conservative MP Derek Thomas to voice concerns over the 6% cut to pharmacy funding, which he branded “perverse”. He joined others in warning that patients not only stand to lose not only a convenient place to collect their medicines, but also a valuable source of advice and clinical services.

The surprise of the day was that pharmacy minister Alistair Burt – a figure who has become synonymous with the cuts – seemed to put equal value on these services. He shared the same enthusiasm for pharmacy being the first port of call for patients in a seven-day NHS. He was also a “firm believer” in the sector’s ability to promote self-care for minor ailments.

His positive tone continued in an exclusive interview with C+D. Rather than the abrasive “no comment”. I had expected when approaching him for an interview, he seemed happy to answer questions. He was keen to get across that the government wanted to develop, rather than decimate, the sector and appeared genuine when talking of “new opportunities” for pharmacy in the future.

His vision of pharmacy – as a service provider on the frontline of the NHS – is one that may strike a chord with some in the sector. Even his argument for reducing the number of pharmacies in “clusters” may gain some sympathy, albeit a bitter pill to swallow. After all, the number only grew in the rapid manner Mr Burt described because of the government-backed 100-hour exemption.

But it is impossible to square Mr Burt’s clinical vision with the method being used to achieve it: a 6% funding cut that will coincide with a Category M clawback and no promise of national commissioning on the horizon. It hardly seems an incentive for pharmacy to take on the wider role that the government envisions. Even Mr Burt seemed to acknowledge the difficulties in asking cash-strapped contractors to rely on a hazy promise of local commissioning.

Perhaps, as Mr Pound suggested, the pharmacy minister’s heart isn’t really in the cuts and he is being “handcuffed” by the Treasury. Perhaps he is the scapegoat for a government that is focused on cost rather than investment, and localism rather than national commitment.

In a way, though, it doesn’t matter. Whoever is responsible for the heavy-handed approach – be it be Mr Burt, the Treasury or NHS England – it will have the same impact: a reduction in the number of pharmacies and a potential threat to their emerging role as the ‘first port of call’ for health. As one MP pointed out, there may be a short-term cost saving, but it will result in a long-term threat to the NHS. We can only hope that the decision-makers heed this warning before it is too late.

Emma Weinbren is deputy and features editor of C+D. Email her at [email protected] or contact her on Twitter at @CandDEmma

Do you agree with Emma?