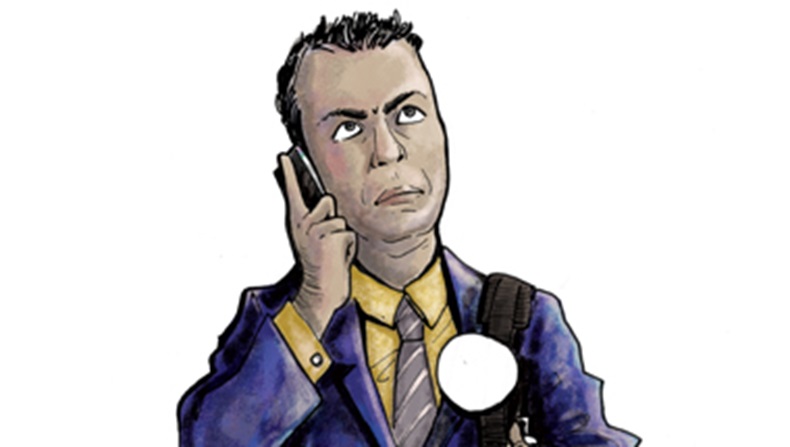 "When it comes to MURs, I have seen the best and worst leadership behaviours among my contemporaries"

No multiple is immune from pressure, says The Area Manager

I’ve been watching, with interest and trepidation, an article and comments on the Guardian website regarding the abuse of medicines use reviews (MURs) for profit.

This article had the behaviour of people just like me – except clearly very misguided – thrust into the spotlight. It’s so disappointing that this argument has arisen while we are trying to prove our worth to local communities, as the battle now raging doesn’t help the sector in the bigger war against the funding cuts that lie ahead.

Regarding the service itself, I’ve previously said that whatever we think of MURs, it is the service we have been asked to complete. After all, it’s about the only part of community pharmacy’s offering that a machine or algorithm can’t replace.

The NHS believes this to be worth £28 a review – so why don’t so many of us? I see a parallel between MURs and the money spent on cancer screening. I imagine that only a proportion of screenings show abnormalities that require further investigation, but the benefits of finding those who do need help is worth the cost of screening such a high number of patients.

As with MURs, sometimes people need persuading to have checks like this, and I am sure there is a target number of people to reach. I can’t imagine many patients actively asking for one were the NHS to stop reminding them.

Nobody begrudges the money spent and efforts made to ensure patients have services the NHS considers important – except in pharmacy, where we shoot ourselves in the foot by creating publicity that says we don’t believe our input to patients (beyond dispensing) to be valuable.

Having worked for many multiples over the years, I have seen the best and worst leadership behaviours among my contemporaries when it comes to MURs. I have seen first-hand the things described in the Guardian article – and sadly much, much worse. No multiple is immune from it, but I firmly believe it is only seen in a minority of people.

Those who act in this way seldom last long in the sector. It doesn’t represent the intention of any multiple I’ve worked for, but it is a symptom of the pressure to deliver results. This behaviour is hard to control directly, especially when we still have so many among us who just don’t believe in the MUR service.

With the pending cuts to funding making everyone’s dispensing likely to be less profitable, I suspect that the pressure to deliver income through services will be felt even more acutely by those at the coalface, and it won’t be limited to multiples. But that won’t make such entertaining reading in the papers.

Read C+D’s recent coverage of the use and misuse of MURs at bit.ly/MUR-abuse

What effect could the negative coverage of MURs have on the sector?