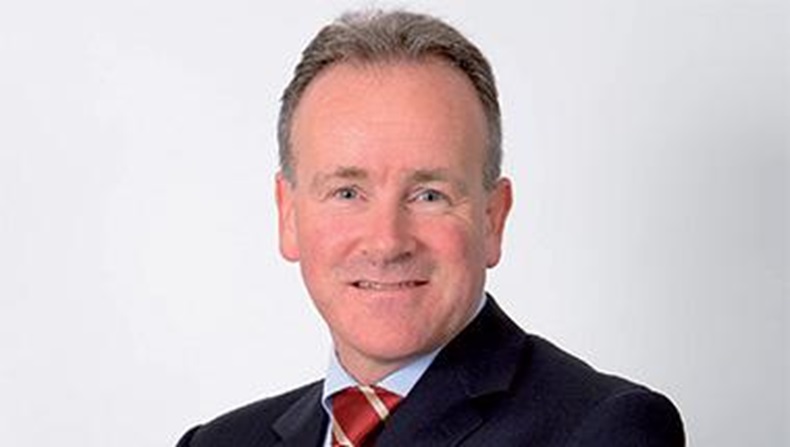 "Before we leap into the dark, work needs to be done to assess the benefits of hub-and-spoke"

There are still many issues with the model that must be addressed, says Numark's managing director

The latest hot topic in pharmacy is hub-and-spoke. And while it is not new, it has come to the fore following the publication of the recent Department of Health (DH) consultation on the issue.

The consultation is not about whether hub-and-spoke works or is a good idea – this seems to be accepted as a given – but simply to take a view on whether or not the law should be changed to allow all pharmacies, not just those that are part of the same retail business, to be able to participate in the hub-and-spoke system.

The consultation document includes a number of sweeping assertions. It tells us that hub-and-spoke is gaining popularity due to its potential to make the dispensing process more efficient, lower operating costs and free up pharmacists to spend more time with patients. It goes on to assert that large-scale hub pharmacies have the capability to increase efficiency and lower operating costs significantly.

Automation, including hub-and-spoke, has its place in creating efficiencies in the dispensing process, but it is nowhere near the panacea suggested in the document. The business case for hub-and-spoke has still to be made.

The intention of the consultation to level the playing field has to be welcomed. But the reality is that we are a long way off the routine use of hub-and-spoke. It is the case that a number of pharmacies – most notably Boots and Lloyds – are trialling hub-and-spoke as a means of centralising dispensing processes, creating 'headroom' and rationalising stock usage.

Its use is, nonetheless, limited. Because of the current law, all existing UK models involve an intra-company processes solution. The practical and other issues associated with inter-pharmacy hub-and-spoke are markedly different and require detailed analysis.

There are models operating in other parts of Europe, such as the Netherlands. These tell us that hub-and-spoke is being considered as an option in the dispensing process and, in the case of the Netherlands, that a workable model exists.

What they do not help us with, however, is the business case for hub-and-spoke in the UK. Nor do they, of themselves, highlight the inherent differences between an intra- and an inter-company model. And any comparison with models operating outside the UK must examine the different incentives and imperatives pertaining to the individual markets, not least of which are the differing levels of profitability associated with the process of remuneration and reimbursement operating in other markets.

There is also an overarching question about the compatibility of hub-and-spoke with the EU Falsified Medicines Directive. Before we make a huge leap into the dark, work needs to be done to assess the potential benefits, weighing these against the costs associated with building and operating a working model of hub-and-spoke and then assessing the potential gains over existing arrangements.

Since this comment was written for C+D, England's chief pharmaceutical officer has backtracked on his claim's about hub-and-spoke's safety.

Read C+D's analysis of the limitations of the hub-and-spoke model here.

Is the UK ready for hub-and-spoke?