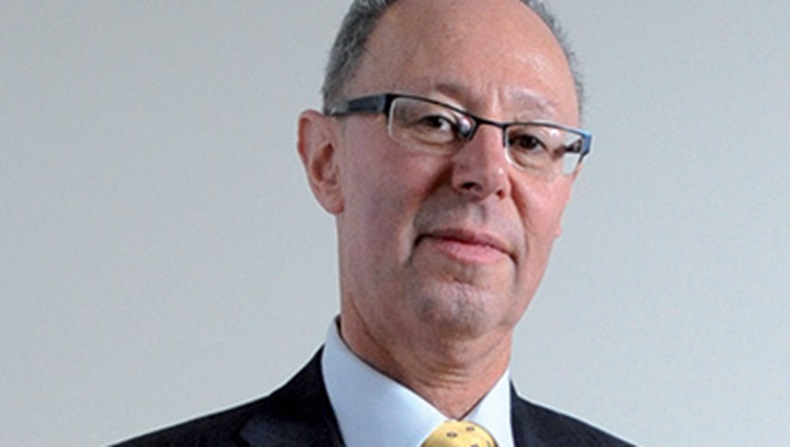 "The DH proposes to pay some pharmacies more than others. As if the Drug Tariff isn't complicated enough!"

Announcing a £170 million cut in English pharmacy funding, the government’s infamous letter to the Pharmaceutical Services Negotiating Committee (PSNC) of December 17, 2015 said: “In some parts of the country there are more pharmacies than are necessary to maintain good access”. It went on to point out that “40% of pharmacies are in a cluster”.

Then in January, pharmacy minister Alistair Burt admitted to the all-party pharmacy group (APPG) that up to 3,000 pharmacies – more than a quarter of the pharmacies in England – may close as a result. According to the APPG, Mr Burt added that pharmacy numbers had increased by “around 20%” in the last 10 years, and claimed the sector is “thriving”.

It was clear by 2007 that there was no correlation between the location of these pharmacies and the local need for extended hours. For five years, the government did nothing to address the problems caused by 100-hour pharmacy openings.

The Department of Health is happy to countenance the closure of pharmacies in what it perceives as a “cluster”. It thinks that two pharmacies close together will agree that one of them should close, and own the remaining pharmacy jointly. What about preserving pharmacies where the government thinks they are needed?

The government is now heading in a different direction. It proposes to pay more to some pharmacies under a “Pharmacy Access Scheme”.  Eligibility will probably involve giving pharmacies a score depending on population size and needs. As if the Drug Tariff wasn’t complicated enough already!

The market entry regulations for pharmacies require the Secretary of State to publish a report by August 2017, setting out the objectives of the regulations. The report must assess whether those objectives have been achieved; and whether they remain appropriate. This review should have been used to look at where pharmacies should open or close, but it will come too late.

Read C+D’s analysis of pharmacy clusters – and why the government wants them gone – here.

How problematic is pharmacy clustering?