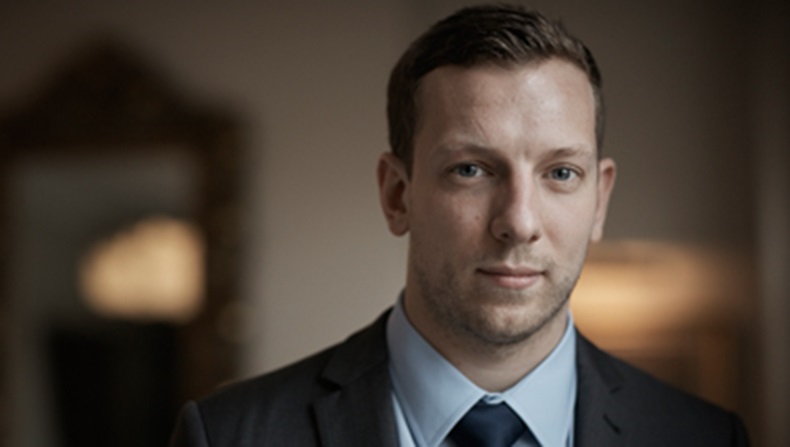 "I learned that half of graduates are already disillusioned with pharmacy"

I was naïve to think pharmacy graduates are optimistic about the profession, says C+D editor James Waldron

The C+D team had an extra member this week, as recently graduated pre-reg Shamimah joined us in the office. I couldn’t resist the opportunity to quiz her about how the next generation of pharmacists view their prospects, and her responses proved enlightening.

One thing that struck me immediately was her level of awareness of the struggles the sector is facing. Perhaps I was naïve in assuming that it still takes pharmacists a few years for the optimism of youth and university to fade, and a certain level of cynicism to set in. But Shamimah described her friends as being split “half and half” between those who are already disillusioned with community pharmacy, and those trying to hold on to their positivity – with difficulty, in some cases.

Rarely do we stop to think about how the issues facing pharmacy today are having an impact on its newest recruits. It’s no coincidence that while a locum boycott of Tesco over rate cuts rumbles on this month, Shamimah and her friends have been agreeing among themselves on the lowest locum rate they will accept from prospective employers.

The ongoing controversies over the benefits of hub-and-spoke dispensing, the growth of robotics and the popularity of health apps have also taken their toll, it seems. I learned that pharmacy students are joining the profession with a keen awareness that innovations in technology mean they could soon become “replaceable”. The result is that some of her course mates have already decided to transfer their skills to other areas – health policy, informatics and PhD research being a few examples.

While there are many in the sector who still – understandably – raise concerns about unchecked numbers of pharmacy students swamping the sector, I’ve begun to fear a different future. It’s a world where the brightest and best graduates decide that there are no long-term prospects for them in community pharmacy and divert their potential elsewhere.

This week, we asked sector leaders for their predictions of how pharmacy will evolve in the coming years and they had a number of suggestions, from a greater range of clinical services to a more diverse funding model. It’s vital that this sense of positivity and possibility is shared with the new cohort of pharmacists, before the disillusionment sets in for good.