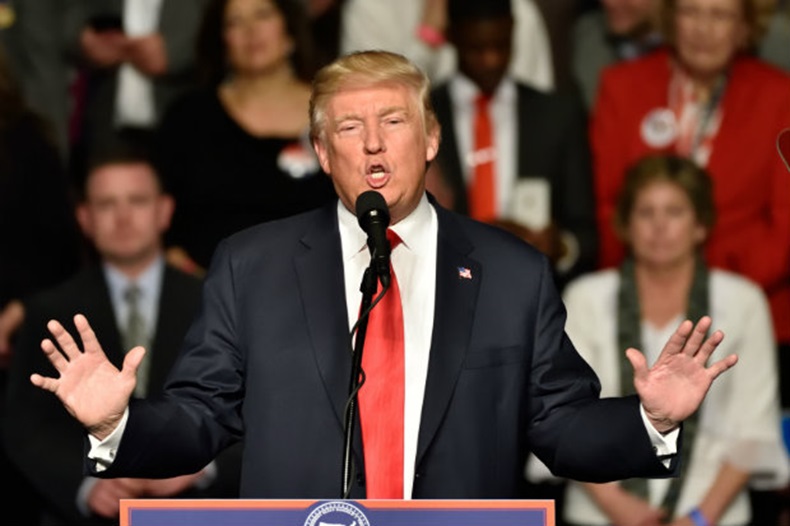 C+D’s Kristoffer Stewart says the Pharmacy 50 is a chance to consider who has the biggest impact on pharmacy – for better or worse.

In early December 2016, president elect Donald Trump was announced as Time magazine’s “person of the year”. This resulted in a predictable gush of outrage, negativity and downright disbelief among certain sections of the internet.

Although I would certainly not consider him to be my personal hero of 2016, there’s no denying that Donald Trump was one of the most widely discussed individuals of the year, with a global impact that stretched back months before he ever set foot in the White House.

This is the point some people seem to have missed when they railed against Time’s accolade: “person of the year” is awarded to a person who – for “better or worse – has done the most to influence the events of the year”.

A similar debate ignited when C+D announced it would be bringing back its Pharmacy 50 initiative in 2017 – allowing readers to vote for who has the greatest influence on community pharmacy. Again, the question from some readers was: how should “influence” be defined?

Personally, I don’t necessarily want to find the person who has had the greatest positive impact on community pharmacy over the last year so I can congratulate them on a job well done. We already have the C+D Awards for that. Rather, I want the chance to reflect on the state of the sector overall, and who is helping to mould it – for better or worse.

That’s why as well as compiling their own shortlist, the C+D team opened up the process to readers, allowing them to nominate individuals who they believe have the greatest influence on the sector.

Depending on your own viewpoint, you may see the greatest influence as being held in the political sphere – where past and present health ministers such as David Mowat, Jeremy Hunt and Alistair Burt masterminded and oversaw the cuts to pharmacy funding in England. After all, whatever you think about the cuts, there is no denying they have fundamentally affected community pharmacy.

Or maybe you will prioritise those who, through their relentless efforts, have fought to improve the sector. Take former Royal Pharmaceutical Society president Ash Soni, who has an enthusiasm for pharmacy that I wish I could muster. Or North West London Local Practice Forum lead Stephanie Bancroft, who has worked hard to put Parkinson’s care on the map for community pharmacists.

C+D’s final shortlist consists of 123 individuals from every area of pharmacy – and beyond. The Pharmacy 50 app allows you to pick the most influential out of randomly generated pairings from the list, with the final ranking of the top 50 announced later in the year.

So what are you waiting for? It’s time to get voting.

Kristoffer Stewart is a community pharmacist, as well as C+D's clinical and CPD editor. He can be contacted at [email protected] or @canddkristoffer on Twitter.