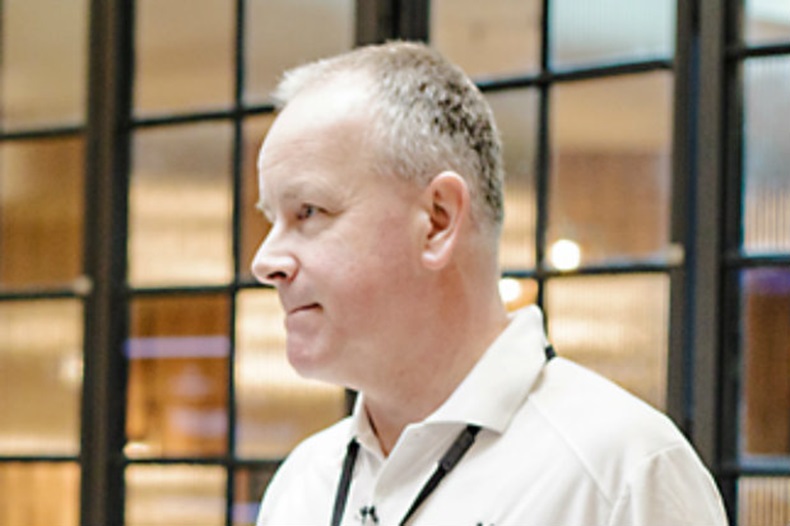 "The impression is still of pharmacy as a retailer"

As I write, the outcome of the judicial review on the decision by the Department of Health’s (DH) unilateral decision to reduce contractor funding in England is awaited.

Notwithstanding the complexities of the various legal arguments, one would expect it to be successful. To a “bystander”, the “consultation” on the process was seriously flawed. However, regardless of the outcome, the proceedings have revealed a depressing overview of the government’s attitude to pharmacy.

During the proceedings, there were some priceless statements from the DH's lawyer suggesting that pharmacies should not suffer as a result of the cuts because they “sell sandwiches” and “do shampoo”. We also learned that the DH had based much of its evidence around a dossier prepared by a “secret insider”. Not only do we not know the identity of the “insider”, but we also do not know the detail of his or her views – because anything of interest was redacted from the insider’s report.

By far the most shocking revelation though comes in the form of a letter sent by chancellor Philip Hammond to Theresa May. Ms May was concerned about the impact of the cuts on pharmacy and sought reassurance from Mr Hammond. In his letter, Mr Hammond said the level of government subsidy provided to community pharmacy is too high. He added that “of the £10 billion we spend on the system, £2.8bn is spent on dispensing £7.2bn of medicines”.

Mr Hammond goes on to say that in the “longer term” he would like to see pharmacy following the trends “in other retail markets”, which might include a shift away from the “traditional bricks-and-mortar business model”. Just in case we were unsure about how little he thought of the value of the community pharmacy network, he concludes by saying that the “proposals” are “the first step to reforming the inefficient and over-subsidised market”.

"An outright insult to community pharmacy"

It is a gross understatement to say that this letter is an outright insult to community pharmacy. Over recent years, I was of the impression that we had gained considerable ground in getting our message across to government and other opinion-formers about the vital and valuable role played by pharmacy, and how this is inextricably linked to ready and easy access to a network of community-based pharmacies.

Of particular significance has been the work of the all-party pharmacy group (APPG), which has worked well in garnering cross-party political support for an expanded healthcare role for pharmacy. Many of the submissions in support of the government in contesting the judicial review reveal just how far off the pace we are with getting the message across. Despite all of the messaging, the impression at the centre is still one of pharmacy being a retailer to which a medicine supply role – of little inherent value – has been bolted on.

The position in England seems to be in stark contrast to that of other UK countries – particularly Scotland and Wales – where governments appear to have a much better understanding of how community pharmacy can contribute to healthcare delivery, and as such appear to be investing, rather than divesting, in community pharmacy services.