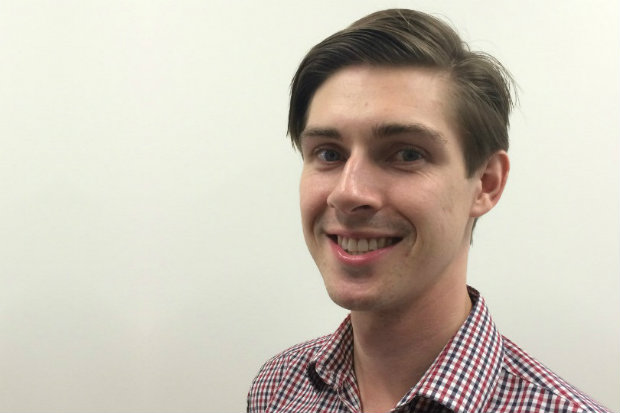 Could it be true or do my eyes deceive me? Have locum rates slightly gone up? It appears that they have – for the first time in almost a decade – slightly increased. My analysis of the C+D Salary Survey 2017 revealed a modest 34p rise in average locum rates across the UK.

In this context, an increase – however gradual – is certainly cause for interest. As a locum pharmacist myself, I know I wouldn’t turn my nose up at an extra £2.70 a day.

After crunching the numbers, I began to wonder why the decline in locum rates appears to have levelled off. I’ve listed some of the potential causes below:

The collective push to recruit practice pharmacists en masse across the UK has seen a change of roles for many. NHS England is mid-way through its plans to recruit a total of around 2,000 pharmacists into GP practices, while Scotland and Northern Ireland have both committed to recruiting 140 and 300 respectively. If this many community pharmacists are migrating out of community pharmacy and into general practice, locums may have found themselves in greater demand, and able to command steady work for better pay.

According to the General Pharmaceutical Council, there was an 82% drop in European pharmacists registering in Great Britain between June 2016 and June 2017. This drop “could be” a result of Brexit, the regulator said in September.

While C+D can only speculate at this stage, it’s possible that the waning interest in EU pharmacists registering in the UK is also being reflected by their EU pharmacist colleagues currently working here, who may be considering whether they will enjoy better prospects away from a post-Brexit Britain. Again, a reduction in the overall workforce could have contributed to the 34p-per-hour increase.

One noticeable trend of the past two years has been the rise of locum-run groups and agencies who are confident enough to challenge rates they consider too low. High-profile examples include One Voice Pharmacy, which boycotted Tesco for two weeks in September 2016 in protest over rate cuts, and The Locum Cooperative, which supports its followers on Facebook and the Telegram messaging service.

I would like to believe that a few articles I wrote earlier in the year about negotiating locum rates and my own personal experience have also helped to empower locums to see their own worth, and ask for the rate they believe they deserve.

Is this the beginning of an upward trend?

So is the 34p increase the start of a locum rate revolution, or simply an anomaly? We won’t know whether the nose-dive of locum pay has finally ended until C+D conducts its Salary Survey 2018.

For the time being, I am happy that plummeting rates have stalled in some regions, and we appear to be heading in the right direction.