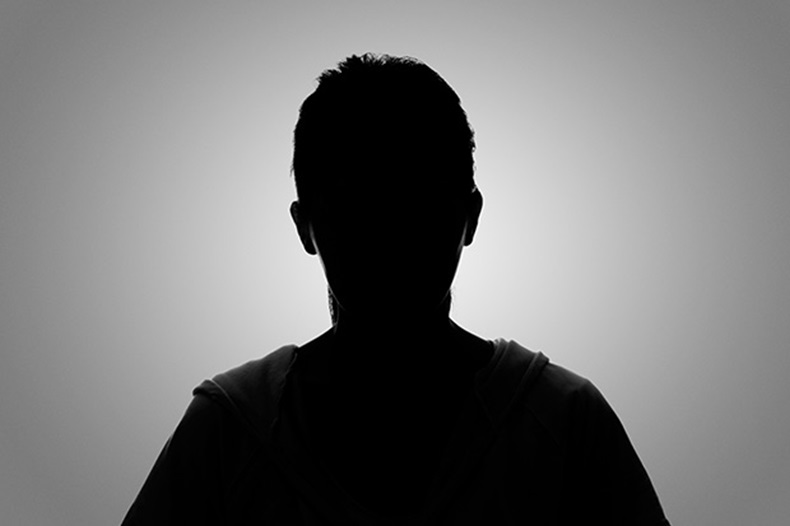 "Pharmacists are under enormous pressure from management to achieve targets"

As pharmacists, the pressure can be unremitting. But far worse than this is my personal experience of bullying behaviour by a manager.

Recently, I was working as a locum one Saturday morning at a branch, when a former colleague who had previously worked at the branch came to visit me for a coffee. According to another member of staff, my colleague had been banned from the shop – which was news to both of us. The member of staff called the pharmacy manager, who wanted to speak with me.

His tone was extremely aggressive: several times I asked him to calm down and told him that he was not making any sense. What was deeply troubling was that a few minutes later he phoned back and threatened to cancel all my subsequent bookings.

However, this was not the first time that this pharmacy manager had acted unprofessionally. On one occasion he had tried to prevent me from leaving the premises at the end of my shift, turning off the lights and closing the door without letting me get out.

I found the episode with the phone calls extremely distressing and was anxious that my future bookings might have been in jeopardy. I felt his behaviour was unprofessional and more importantly, unacceptable – even if I am ‘only a locum’. So I decided to make a complaint about the store manager’s behaviour.

In an effort to placate me, when the area manager came to see me about my complaint, I was told that unexpected visits to check on the store manager’s behaviour would be made. I said thank you, but with hundreds of pharmacists to deal with, I felt nothing was likely to happen. Finally, and as if in passing, the area manager mentioned that the majority of my bookings with them had now been cancelled.

What I found most distressing is that neither my colleague nor I ever received any form of apology for the behaviour of the store manager. The fact that aggression over the phone didn’t seem to warrant any form of apology from management, suggested to me that they consider this behaviour to be perfectly acceptable – or are at least willing to turn a blind eye to it. For my part, an apology for the store manager’s behaviour would have sufficed, but none seemed to be forthcoming.

I’m not sure if this type of behaviour occurs in any other branches, or even among other multiples, but the fact that non-pharmacy managers can get away with it is a sad reflection of the state of community pharmacy today.

We all know that bullying from management is a problem [in community pharmacy]. Pharmacists are under enormous pressure from management to achieve targets – one multiple reduced my wages for not undertaking a medicines use review during my shift. But add an aggressive, bullying, store manager to the mix and we have a recipe for even greater levels of stress among pharmacists. This will directly affect our ability to perform our job, and may ultimately have a negative effect on patient care.

I’m not alone in being harangued by pharmacy management, and while my tale is hopefully unique, I’m sure there are other pharmacists who have been humiliated in their stores. It’s only by speaking out and raising awareness of the actions of management that things will change for the better.

We need to make much more noise about what happens within community pharmacy, because at the moment it appears that no one is really listening. Or perhaps it’s because they just can’t hear what we’re saying, in which case we all need to speak up.