Tags:
All Other Clinical Products 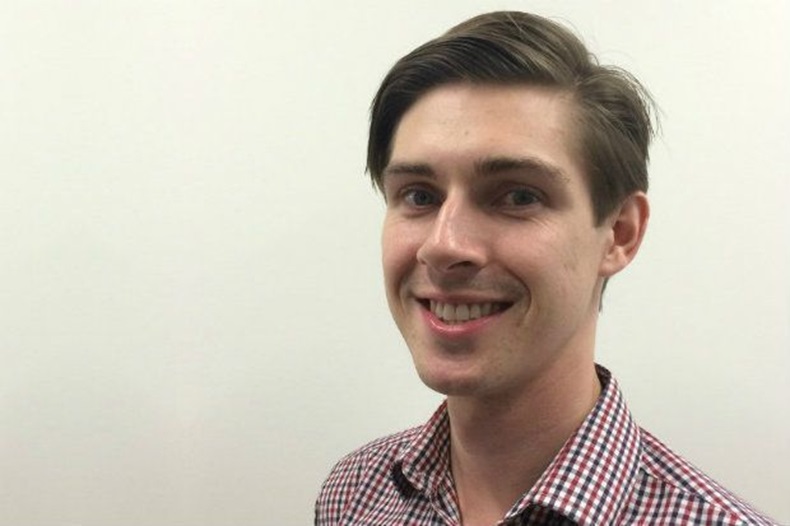 "If charging for deliveries becomes common practice across the sector, I would have concerns"

Free medicine deliveries have been a bugbear ever since I started working in the sector. I imagine the arguments against this service are often the same: the extra costs to the pharmacy; patients not being in for delivery; and reducing the opportunity for face-to-face patient contact.

One pharmacy where I worked tried to manage these problems by introducing a ‘three strikes and you’re out’ policy. If a patient missed a delivery slot on three separate occasions, then they were barred from the service. But even this rule eventually fell by the wayside because of a host of issues: poor record keeping, staff not being aware of the new procedure, and patients pleading exceptional circumstances.

So it came as no shock to me that Rowlands announced last week that it has decided to scrap its free home deliveries for all but “housebound patients” and – following the example of Lloydspharmacy – start charging an as-yet-unspecified amount for everyone else. It's clear that Rowlands are feeling the pinch from what they’ve described to C+D as the “draconian” cuts to the pharmacy funding budget in England.

And it's not only Rowlands. A C+D poll in December 2017 found a quarter (27%) of pharmacies were planning to charge patients for deliveries, while another 42% were “considering” this option.

But if charging for deliveries becomes common practice across the sector, I would have concerns.

1. Will the vulnerable be affected?

I’m worried that a charging system would cost the most vulnerable in society the most. People who live in areas of highest deprivation are both more likely to suffer from preventable health conditions, and have the least disposable income. I believe this potent combination could result in less than timely access to medication and reduced patient care.

2. Who qualifies for free deliveries?

I wonder how Rowlands will find an effective way of determining who is truly housebound, and therefore still entitled to free deliveries. The comments I’ve read on social media have suggested that “staff know their patients” and should be able to make this call, or that pharmacy teams can “liaise with the GP surgery”. But will the pharmacy team know a patient who is housebound – and by definition can’t come into the pharmacy – all that well? And what happens if a pharmacy doesn’t have a positive GP relationship, which can be a minefield at times?

3. How to calculate the cost?

Will the service be a charge-per-delivery, or a one-off payment – perhaps on a yearly or half-yearly basis? If pharmacies charge per delivery, what happens if the GP surgery sends items through in dribs and drabs? What happens if the pharmacy owes the patient an item? It’s neither the pharmacy's nor the patient's fault if an item is not in stock, so who should pay the delivery fee?

4. What happens to delivery drivers?

What effect will a change of this scale have on delivery drivers? The argument could be made that the additional fees will make these pharmacy staff members more affordable, but what happens if people refuse to pay and start picking up their prescriptions or turn to distance-selling competitors. Could this result in many drivers being made redundant?

Delivery drivers are invaluable to the pharmacy team, and one of the few members who have the opportunity for face-to-face interactions with housebound patients. Just look at Bedminster Pharmacy's driver Shirley Jamieson, who was crowned C+D's Pharmacy Staff Member of the Year 2017, and described by her manager as the pharmacy's “ambassador” for their patients.

So should free deliveries be saved?

I’m honestly in two minds about whether pharmacy should charge for medicines deliveries. I don't believe that everybody who receives deliveries truly needs them and I would like the opportunity to see these patients – who have been absent from the pharmacy, but are not truly housebound – face-to-face, so they can benefit from a pharmacist's expertise. I can see why more patients collecting their medicines from the pharmacy, instead of getting a free delivery, can be a good thing – as long as staffing levels are adequate.

However, I worry that some patients – who do truly benefit from free deliveries – may lose out if the system is changed. If patients can no longer rely on the care they expect from their local pharmacy, will they turn elsewhere?

Has your pharmacy started charging patients for medicines deliveries?
Yes, we already charge some or all of our patients
23%
No, but we are considering it
45%
No, we would never consider this
32%
Total votes: 100