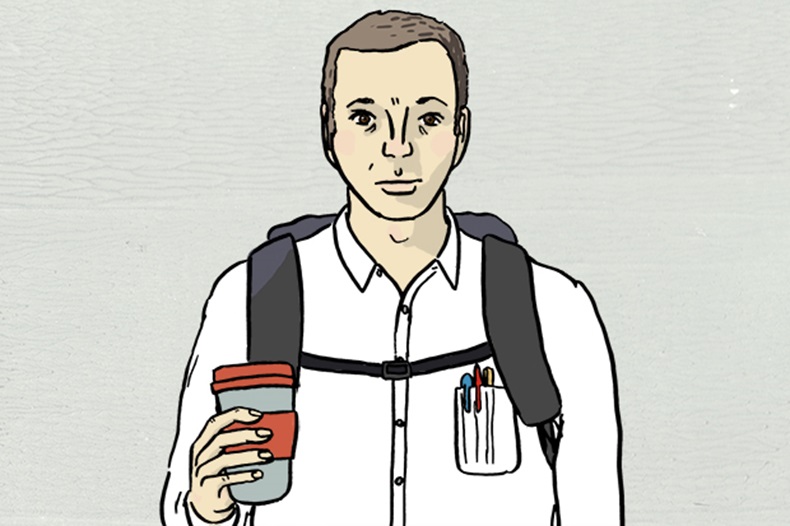 "As a locum, you do not often get to know specific patients as intimately as a branch manager"

Locum life can throw a lot at you, but even C+D’s newest anonymous blogger didn’t expect his pharmacy to be turned into a make-shift triage centre

I am reluctant to detail too many of my most interesting experiences during my first of, hopefully, many blogs, but I feel it would be good to give you a taste of my life in pharmacy.

As a locum, you do not often get to know specific patients as intimately as a branch manager or regular member of staff. Maybe this is not a bad thing, but it does mean the job can sometimes feel unsatisfying – battling against a tide of prescriptions while trying in vain to remember which drawer the tablet cartons are hiding in, and whether or not you will be paid for a lunch break which you invariably had to forfeit anyway.

Just as the thought of getting a regular, salaried job was crossing my mind for the twenty-seventh time that day, Adam (an 84-year-old man taking warfarin) walked into the pharmacy with his son. Adam’s right hand was wrapped in a large bath towel saturated in blood – I am not exaggerating for comic effect.

Although I believe counter assistants are a great asset to pharmacists and indeed the profession, I thought I should take a look.

Warfarin has not done at all badly for a drug which is, essentially, re-packaged rat poison. However, right now it was having the effect of refusing to allow the bleeding – stemming from the stump of a former thumb – to stop.

Even though I appreciated Adam’s stoicism in persuading his son that the pharmacy was the most appropriate place to seek help, I thought it would be best if he went to hospital.

“Go to A&E! He needs a surgeon, not a pharmacist, there is only so much a dressing can do!” I implored the octogenarian. His son looked on, with a slightly pained expression that said: 'Told you so'.

The gentleman appeared unconcerned, despite the excessive bleeding, and went on to explain how it happened. Adam had been cutting some wood using a circular saw in his shed, when his border collie had excitedly jumped up next to him, knocking his elbow and allowing physics to prove a point which nobody had ever questioned – that a stainless-steel blade revolving 4,400 times per minute is substantially stronger than skin, muscle and even bone. The result of this rather gruesome scene, other than the obvious blood-soaked towel, was that his mortified son now had what remained of his thumb in a tupperware container in his coat pocket.

I eventually did persuade Adam that A&E was his best option and he left for the hospital, but not before buying a packet of cough sweets because: “It could be a long wait there, couldn't it?”

I hoped, for his sake, it was not.

The C+D Awards have launched a new category specifically for locums. Find out how to enter here.