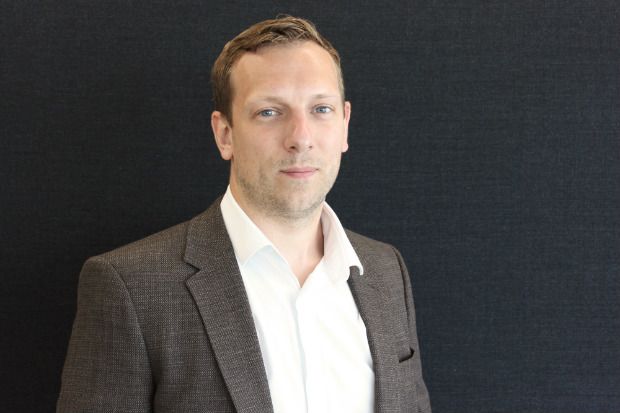 Although I tried to read Ms Kennedy’s letter to C+D yesterday with a healthy amount of journalistic scepticism, I found plenty to be optimistic about.

But let’s start off with my one gripe. While Ms Kennedy is technically correct that NHS England’s long-term plan and GP contract contain references to integrating community pharmacy into the health service, these are typically sparse and vague. The occasional recognition in these documents that community pharmacies can offer inhaler reviews or will receive referrals from NHS 111 pales in comparison to the exciting plans the commissioner has for funding pharmacists to jump ship to GP practice-based roles.

It was therefore comforting to hear Ms Kennedy state that the government is “committed to delivering an expanded role for community pharmacy”. And, while words come cheap to politicians, there seems to be some conviction in the minister’s expectation that she will “announce more detail about how we will work with contractors to implement that later this year”.

Call me an optimist, but I even find her reference to working “with contractors” refreshing. NHS England seems to make an art out of referring to “pharmacists” rather than “pharmacies” – giving it the wriggle room to focus its funding on pharmacists who will work under, or alongside, GPs.

So I can’t help but read Ms Kennedy’s explicit reference to contractors as recognition that any true attempt to harness the expertise of England’s community pharmacies requires buy-in from their owners.

What the details of this expanded role for the sector will actually involve remains to be seen. Does it simply refer to the outcome of the ongoing funding negotiations? If so, it is a good sign that the new contract could bring some new services (take your pick of which ones). Or will this announcement be a separate initiative by the Department of Health and Social Care?

I don’t have the answers yet, but I do know that engagement at a local level will be key to fostering Ms Kennedy’s continued interest in her “fascinating portfolio”. I would therefore urge pharmacy owners to invite the minister to visit your businesses, so she can see for herself the incredible role you play in your communities.

This engagement will hopefully bring us one step closer to an expanded – and better funded – role for community pharmacies.

James Waldron is editor of C+D. Let him know how your pharmacy is coping in 2019 by tweeting him @CandDJamesW or emailing him at [email protected]