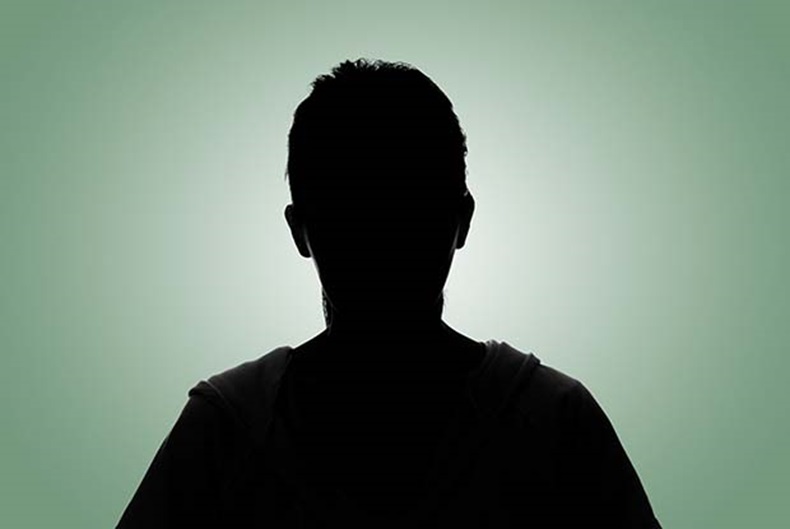 "We run a tight ship, but the pharmacy’s income is tighter"

An anonymous contractor explains he has been forced to refinance his company, cut staff wages and stop saving a pension due to the crippling financial conditions

We operate two community pharmacies, both in small rural market towns. One pharmacy is the only pharmacy for six miles in any direction, the other has two nearby pharmacies. The first qualifies for the Pharmacy Access Scheme, the second does not.

Before the funding cuts were introduced, our business was financially stable and had an approximate annual turnover of £1.9 million, with £500,000 of retail and over-the-counter sales.

After the cuts came in, business became much more difficult. This was despite pre-emptive measures, such as leveraging existing suppliers and contracts, cancelling discretionary spending, and abandoning planned investment. The impact of the headline funding cuts was exacerbated by a retrospective category M clawback, for which no planning or mitigation could be undertaken.

We have had to cut our opening hours, removing additional non-core opening hours, as we had to reduce our overheads. While pharmacies covered by the Pharmacy Access Scheme were partially protected from the full impact of the cuts, in reality they still had their funding cut (by 1% in 2016-17, then 3% in 2017-18).

The problem is that costs have been rising steadily thanks to the impacts of the government’s changes to the national living wage, pensions auto-enrolment and business rates; as well as a general deterioration in trading conditions in the retail sector. We have found it difficult to pay our taxes on time because of the unpredictable swings in our NHS income.

In the end we had to refinance the entire company, extending the term of our loans from six years remaining to a new 15-year term. This has helped with cashflow from month to month, but has cost us more than £40,000 in bank charges and professional fees. It will cost us much more in the long run, thanks to the longer repayment profile and higher interest rates. This is incredibly galling, as I haven’t paid into my own pension in around six years. We run a tight ship, but the pharmacy’s income is tighter. There is no room for capital investment.

We have also had to invest thousands of pounds in hardware compliant with the Falsified Medicines Directive (FMD). We have to finance the ongoing costs out of our revenue, with no certainty about the long-term usability of the FMD system.

Our business made a loss last year for the first time in 11 years. Unless things improve soon, we may make a loss again this year. We cannot carry on like this. My staff are already working flat out. I work at least 60 hours a week and cannot do more without impacting on my health and wellbeing. I have had to cut my own salary, and currently operate on around 15 days annual leave a year, working six-day weeks plus extra in the evenings and at weekends.

I am concerned that the confidence of the bank will be shaken if we should need to go back to them to rearrange our cashflow facilities. As a condition of our refinancing, we reduced our overdraft from £90,000 – capitalising on the full £90,000 as we were overdrawn up to our limit at the time – to £10,000. This does not leave much room for manoeuvre given the escalating costs of many medicines.

We will shortly have to introduce charges for medicines delivery services, and monitored dosage systems. We may have to scrap other locally commissioned services because they are no longer economical. My patients will suffer, because in areas like ours we have a lot of patients in rural poverty, particularly as access to services is limited by cuts to public transport. We don’t want to do any of these things, because they are a lifeline for the people we look after, but we do not have a choice.

By far the most distressing impact of these cuts has been on my staff. Nobody has had a pay rise in years, despite the rising cost of living. Pharmacy staff are absolute diamonds who always give their all to look after patients with little or no thanks or respect from the rest of the health system.