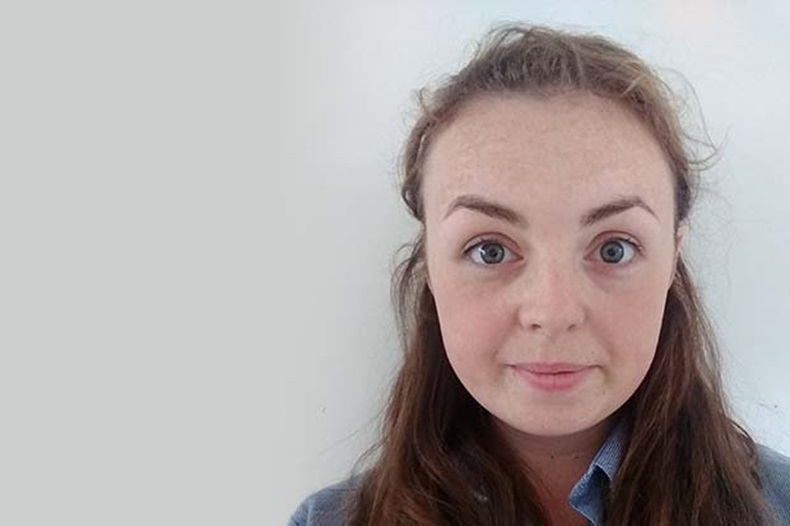 The 200 Boots branch closures may be the start of more pharmacies shutting as the sector crumbles due to insufficient funding, warns pharmacist Laura Buckley

Boots closing a few of its doors should pose no shock to anyone who keeps themselves informed with pharmacy news. After all, it follows Lloydspharmacy's decision to close 78 “unviable” branches in 2018.

And with the new pharmacy funding contract announced last month, who can be surprised? I made my views on the ‘progressive decline’ in funding that we’ve been uncharitably given clear in my last blog, and I fear Boots closures are just the prologue to a dramatic act in pharmacy. Multiples are now caving to financial pressures and independents may already be silently surrendering to the inevitable, closing their doors before selling becomes unprofitable.

While locations have yet to be revealed, approximately 8% of Boots’ branches are poised to close, and the multiple anticipates that these will be the smaller, less profitable, stores. But the company also saw its operating profits drop 22% in 2018, and announced a cut to jobs at its head office earlier this year.

Together with the rollout of its skin-scanning service, 'express' collection lanes and online prescription services, Boots is attempting to maintain its attraction to patients by creating a more modernised pharmacy experience. But will this be enough to keep things going in the future of the pharmacy world? And rather than opening more stores, does Boots not have a duty to maintain the pharmacies it already has for the patients that rely on them?

Back in 2016, the government announced it expected up to 3,000 pharmacies to close. It seems its desire to reduce our numbers is finally being fulfilled. Funding cuts left, right and centre combined with an overall rise in wages and property rental rates leave little option but to sell up or shut shop.

But how will this impact pharmacy teams? A drop in pharmacy numbers would leave an excess of pharmacists looking for work. The surviving pharmacies will recoup some losses by offering lower wages and locum rates to those pharmacists, who will have to work harder to manage the increase in workload.

The pharmacy closures will undoubtedly affect access to much-needed services and prescriptions, more so in rural areas. Community pharmacy has prided itself on accessibility for patients, but when closures like this happen, how can we present ourselves as the forefront of healthcare?

In the past we have had to demonstrate our worth through a pharmaceutical needs assessment. Has the government made assessments to see whether communities will survive without pharmacies that are to close, when large multiples deem these branches to be negative figures in their accounting books?

Boots pharmacy closures are just another set of figures that epitomise the state of our healthcare system. The pharmacy sector is crumbling under the financial pressures the government has enforced. While it relaxes in the knowledge that pharmacies are being picked off one by one, pharmacists and patients alike will struggle. If the government wishes to avoid a further demise of the pharmacy sector, it ought to revise its recent funding decisions.

Laura Buckley is a community pharmacist based in north England