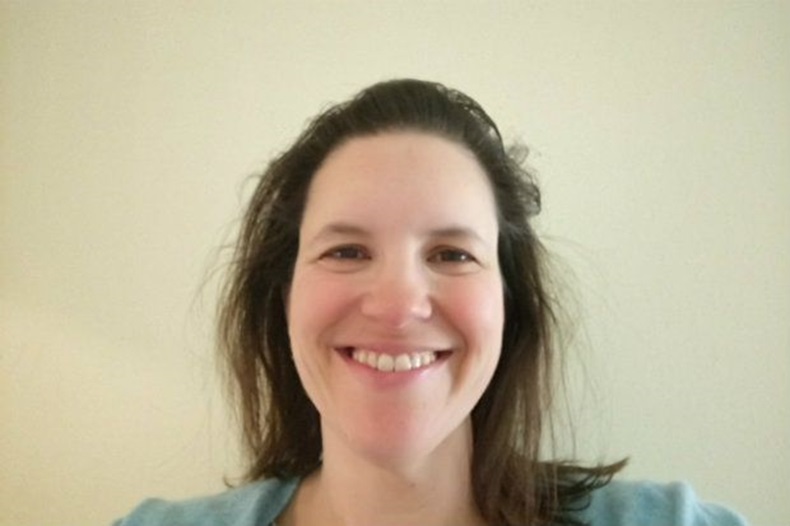 Communication between doctors and pharmacists, as well as other areas of healthcare, has improved hugely over the last 15 years, GP Toni Hazell says

Don’t faint, but this week I’m not talking about medicine shortages. I know, it’s shocking, but this blog is going to be unrelentingly positive.

A few weeks ago, I took a call from a pharmacist who doesn’t work in our local area, but who gets electronic prescription service scripts for a few of our patients. He wanted to know if I had seen a patient lately, an elderly, frail man with various comorbidities. This gentleman, who has no family, is fiercely independent. Despite our concerns, he continues to live alone with no help, having been judged to have the capacity to do so.

It’s always tricky when we think that our patients might be making bad decisions that put them at risk. But a patient with the capacity to live without help has the right to make their own decisions, whether or not I agree with them.

Anyway, the pharmacist sees the patient, Mr Anderson (not his real name), every month when he collects his prescription. The pharmacist has become increasingly concerned. The patient has always been a bit scruffy, but of late is more dishevelled than normal, has started to smell and his clothes appear loose.

The pharmacist wondered if the GP surgery team was aware of any of this. Mr Anderson’s notes are pretty limited – he isn’t a fan of doctors and comes in reluctantly once a year for a blood pressure check and general review. He had done this about nine months earlier and, unsurprisingly, we hadn’t seen him since.

If an apple a day keeps the doctor away, Mr Anderson was eating a lot of apples. I rang him up and eventually persuaded him that a blood pressure check would be a good idea. When he came in, the weight loss was immediately obvious. After a bit of negotiation, he agreed to some extra blood tests and referrals.

I wait with trepidation to see if he has some nastiness going on, or whether this was just a manifestation of self-neglect. I remain intensely grateful to the pharmacist who went above and beyond his job to make that phone call.

A day or so later, I was going through my post and saw a letter from ophthalmology, asking me to start a different patient on apraclonidine 0.5% eye drops. Opening up the notes and adding the drops to the repeat screen is a 30-second job – oh. Apraclonidine doesn’t come in 0.5%, or at least it isn’t available for prescriptions, according to my computer.

A few years ago, I’d have had to either try and get through via the ophthalmologist’s secretary, or type a letter to be faxed and wait days or weeks for a reply, during which time the patient would be understandably fed up.

But, with the advent of NHS.net and its global directory, it took a matter of minutes to find the email address of the consultant and pen an email, which he replied to within the hour from his phone, giving me an alternative. Patient sorted and one job ticked off my ever-growing ‘to-do’ list.

There are many things about the NHS that are worse now than they were 15 years ago, but today is a positive blog so I’m not going to dwell on them. Ease of communication between various people who work in primary and secondary care has improved massively since I became a GP, and that can only be a good thing for us and our patients. Long may it last.

Could you win C+D's Primary Care Partnership of the Year Award? Enter now: