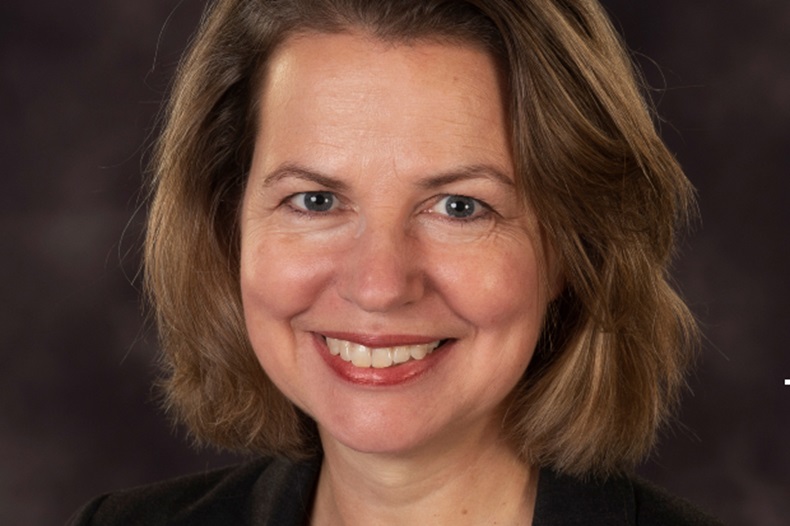 “The GPhC sent a warning shot across the bows of profiteers”

Pharmacists and other healthcare professionals are doing a fantastic job of holding the healthcare system together in these difficult times. This makes it even more disheartening to see accounts of a minority of companies trying to get the maximum profit out of the pandemic.

The media has taken a keen interest in such accounts. A £10 bottle of hand sanitiser hit the headlines in the first weeks of the pandemic, although the pharmacy in question subsequently explained that the price was in line with increased wholesale costs. Now there are reports of baby milk being sold for £155 online. The question of pricing, unfair or otherwiese, is complex and is relevant for the independent entrepreneur as well as big drug companies.

On 10 March, the Court of Appeal upheld a decision to reject a fine for unfair pricing. Pfizer and co-defendant Flynn Pharma had appealed against the imposition of a £90m fine by the Competition and Markets Authority (CMA).

The case considered the pricing of phenytoin sodium capsules, which treat epilepsy. The capsules increased in price by up to 2,680% from pre-2012 to 2016, the impact of which was borne by patients and the NHS.

The court held that in deciding whether there had been an abuse of a dominant position, a range of methodologies could be used, but the basic test was whether a price was “unfair”. A price that was excessive because it bore no reasonable relation to the economic value of the goods or service was an example of an unfair price.

The issue of abuse of a dominant position will be reconsidered by the CMA now the test has been clarified, in a case that has useful guidance in relation to the product pricing of pharmaceutical giants.

But what about the smaller entities, the opportunistic profiteers?

“The actions of a small minority are raising concerns and anger within the profession itself and more widely.

“Profiteering to take selfish advantage of the current challenging situation, whether with prices of shortage products or locum rates, risks bringing the profession into disrepute at a time when public confidence generally is so fragile, and so important.”

This seems like a warning shot across the bows of profiteers. It is easy to think of possible breaches to the standards for pharmacy professionals that could occur by exploiting the pandemic for personal gain. It is unlikely that the choice of words “risks bringing the profession into disrepute” is accidental and it, of course, mirrors the wording of the fitness to practise rules.

These say that when the GPhC fitness to practise committee is considering conduct of a registrant, the committee “must have regard to whether or not that conduct or behaviour...has brought, or might bring, the profession of pharmacy into disrepute”.

The professional sanctions could, therefore, be severe.

There are also issues that arise if the interaction is more personal, for example when a pharmacist deals with a vulnerable patient.

A person will be guilty of an offence if they are in a position where they should have safeguarded the financial interests of someone, but instead have dishonestly abused their position to make a gain or cause a loss.

Other countries are taking a hard line against profiteering. The Taiwanese government took control of face mask distribution from the private sector in January to ensure there would be no hoarding of supplies or exploitative pricing. In addition, selling restricted products such as masks or rubbing alcohol without a permit is a punishable offence with fines of up to two million Taiwanese dollars, just over £55,000.

It is unlikely that the UK government would go to these extremes, but what are they doing? On March 5 the CMA issued a statement warning traders not to exploit the COVID-19 outbreak. It said traders should behave “responsibly” and not “charge vastly inflated prices”.

On March 20 the CMA went further by saying it was launching a task force to, among other things:

This is not a new problem. Over a century ago in 1919, the then president of the board of trade Sir Auckland Geddes described the Profiteering Bill as “a carefully considered measure to deal with what all thinking men must regard as a serious evil”.

However, the COVID-19 crisis has highlighted the real problems caused by the profiteering of a small minority. Although there is nothing on it in the Coronavirus Act as it is currently drafted, it looks as though the law may change if the exploitative behaviour continues.