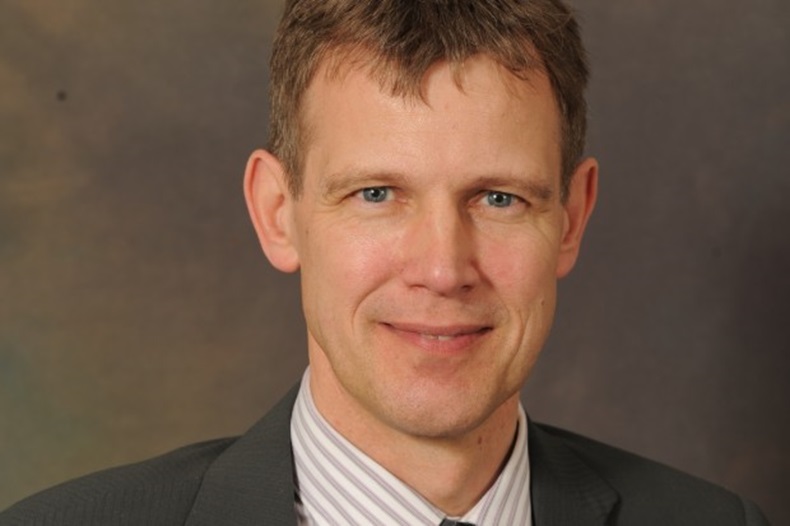 Andrew Lane: It's been encouraging to see support for pharmacy funding reforms

Not so long ago, it would have seemed far-fetched to think that one of the UK’s top tabloid newspapers would have devoted its front page to stories about community pharmacy on two consecutive days – and then printed more on the subject the following week. That kind of exposure is normally reserved for members of the royal family or Premier League footballers.

But that’s exactly what happened this month when the Mirror gave high-profile coverage to our ongoing calls for fair funding of pharmacies in England.

The hook for the initial stories was economic analysis by accountancy firm Ernst & Young, commissioned by the National Pharmacy Association (NPA), which reveals the inadequacy of current funding and the risk of pharmacy closures.

Then Mirror readers were greeted by the headline “We must save our chemists” on September 5, a story which featured celebrity doctors Hilary Jones, Miriam Stoppard and Ranj Singh.

Then the Mirror – by this time in campaigning mode – picked up on our open letter to the man who holds the government’s purse strings, chancellor Rishi Sunak.

The letter – drafted and circulated by the NPA – urges him to look again at the funding available to pharmacies in England. Within 48 hours, over 1,000 pharmacists had signed.

The Mirror featured this letter alongside a punchy opinion piece from MP Jackie Doyle-Price, the recently elected chair of the All-Party Pharmacy Group and a former Conservative health minister. She described community pharmacies as “the quiet heroes of the NHS” who are “being abandoned to financial ruin through consistent underfunding and the costs of staying open during COVID-19”.

It has been encouraging in recent months to see the momentum building – and an alliance forming – around the idea that pharmacy funding must be fundamentally re-assessed.

Outside the sector, many politicians are rallying round, as well as newspaper journalists, TV doctors and patients.

Within the sector, we have been working together to get the message through. In regards to the letter to Rishi Sunak, I’d like to thank the Pharmacists’ Defence Association, Pharmacy London, Greater Manchester local pharmaceutical committee and PharmaPlus support group for their swift action to help us collect signatures.

With the situation as dire as the Ernst & Young report suggests, it is clear we must all work together to safeguard the future of the sector and the patients we serve.

Andrew Lane is chair of the National Pharmacy Association