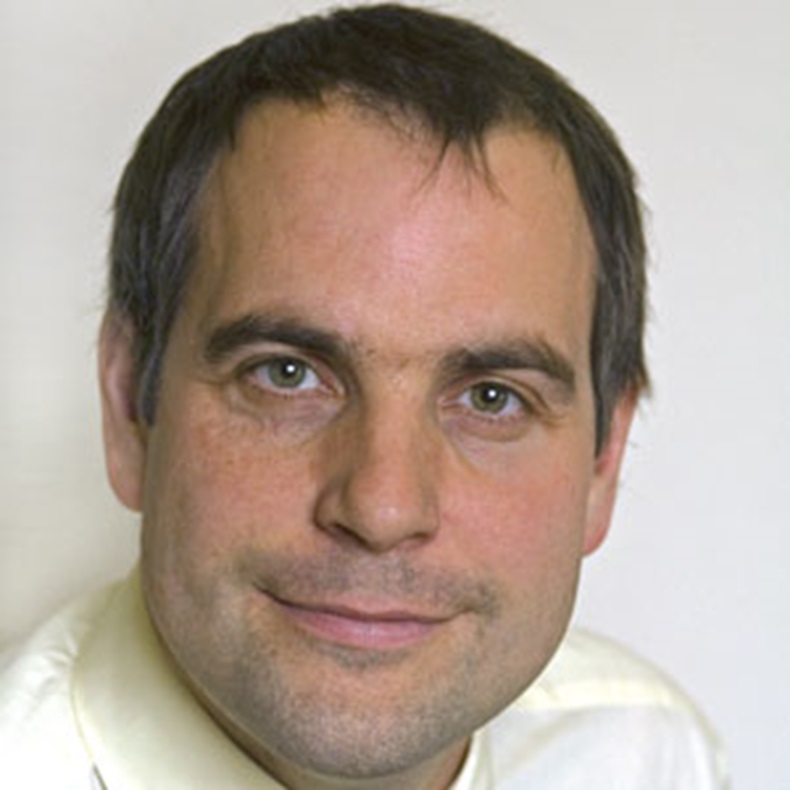 In part two of our look at the RPS one year on, Melanie Hall asks president Martin Astbury whether it has improved pharmacists’ lives – and why they should join

When it comes to joining the Royal Pharmaceutical Society (RPS), president Martin Astbury feels there's little in the way of choice.

"In the past, as a regulator, the RPS had to just quote ‘this is regulation, interpret it yourself', whereas now, it will be more ‘this is what it says, and this is how it's being interpreted by fellow professionals'. These are what you benefit from as direct things... but there's an enormous plethora of indirect ones that your freeloaders get."

First on this list is a role in promoting the profession. "When an issue takes place, I want a pharmacist to be there," Mr Astbury says. "We are all sick of seeing doctors standing up, talking about medicines issues when we think it should be pharmacists. I know doctors are seen as super-sexy, but I think pharmacists are getting better at being able to appear on TV or radio and I think that's in no small way down to the RPS."

Media exposure has also been achieved by other bodies, such as the NPA and Pharmacy Voice. Yet neither organisation represents the entire pharmacy sector or has engaged as successfully with other professional organisations.

"To me it's important to know my professional body is recognised by the Royal College of General Practitioners and the Royal College of Nurses," says Mr Astbury. "You don't want pharmacy to be seen as a second-class citizen, so to know the RPS is sitting down at the same table as those royal colleges is important."

Getting the message out

There is no point in a professional body that doesn't reflect the voice of its members, though. It's a trap many critics of the RPSGB felt the old society fell into, and a role other pharmacy bodies may feel they are more suited toward. It's a danger Mr Astbury recognises.

"It's important [the RPS is] in tune with what the majority of pharmacists want and to make a lot of noise and influence things," he says. Yet though he feels it has achieved an "enormous amount", he admits the body is still struggling to show that to its members. "There's still a difficulty in getting messages across in what has been done because there's so much happening, particularly behind closed doors.

"When you are having conversations with royal colleges or the Department of Health, sometimes these are either confidential and can't be reported, and even if they can be reported, they could be easily missed. We can always do better at getting those messages out and making sure people feel everything is exactly where it needs to be."

Looking at the year ahead, Mr Astbury says the RPS will be working to boost "professional empowerment and move away from the blame culture". "It's a long process," he confesses. "And there's more to be done going forward."

It's a phrase all too familiar to pharmacists. Time will tell if employees will keep faith with the fledgling body – or if a new champion for the sector will rise.

The RPS rated: employees give their verdicts

Simon Harris Pharmacist at Green Light Pharmacy in Euston Leadership  6/10 Support  N/A Value for money  5/10 "I don't have any particularly strong views on it. It's good that it's there, and it's great if you are a newly-qualified pharmacist, but it's not something that I would use. I think I will rejoin it at some stage. But I don't think it's worth it and I don't think you get a return for your money."

Adam Thomas Pharmacist at Glenfield Pharmacy, Leicester Leadership  7.5/10 Support  8/10 Value for money  6/10 "The GPhC you have to be a member of, but unfortunately most of the useful things are held by the RPS, like the legal helpline, so you have to be a member of that as well. I think if you lose your professional representation that's a step in the wrong direction and would be detrimental to the profession. You would lose that professional status in people's eyes." Olutayo Arikawe Pharmacist at Stourbridge Pharmacy, Stourbridge Leadership  5/10 Support  5/10 Value for money  5/10 Graham Gilmour Pharmacist at Cleadon Park Pharmacy, South Shields Leadership  N/A ["I'm unsure" – he said he hasn't had to use them this year, so he can't really say] Support  8/10 Value for money  8/10 "I still think it's useful to have, you might need it in terms of support, and it's important to have access to it. I haven't used it as of yet, but I think it's something good to have. They are quite good in terms of the information they send out."