Tags:
All Other Clinical Neurology Sleep 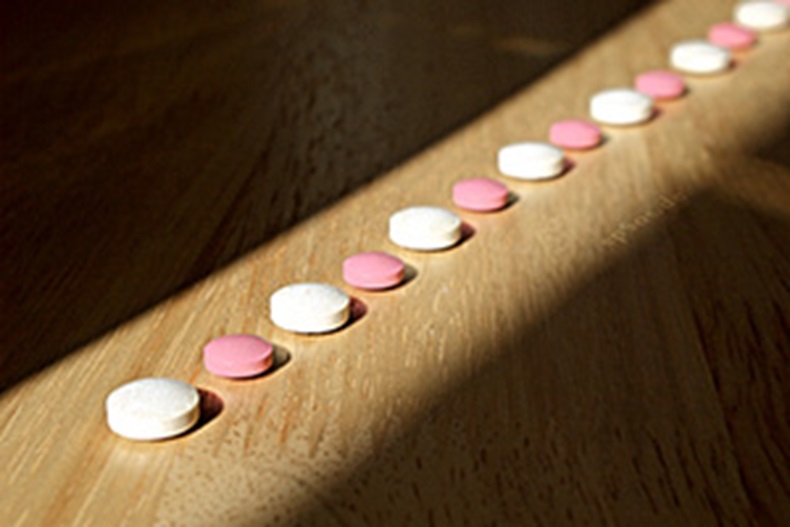 Following warnings of the dangers of benzodiazepine use, C+D explores what pharmacists need to know about the drugs

Following warnings of the dangers of benzodiazepine use, C+D explores what pharmacists need to know about the drugs

1. They should only be prescribed in the short term

Benzodiazepines (BDZ) are gamma-aminobutyric acid receptor antagonists that have hypnotic, anticonvulsant and muscle-relaxant effects. The BNF recommends that BDZ are reserved for short-term use in the treatment of acute conditions, such as anxiety that causes extreme distress. They may also be prescribed during insomnia, alcohol withdrawal, muscle spasms and prior to surgery.

2. Not all benzodiazepines are the same

Longer-acting BDZ such as nitrazepam may still have effects the following day and repeated doses can be cumulative. Shorter-acting BDZ such as temazepam produce little or no hangover effect but are associated more with withdrawal symptoms. Also, some BDZ are significantly stronger than others – for example, 1mg of lorazepam is equivalent to around 10mg of diazepam.

3. Side effects can be severe

The depressive action of BDZ on the central nervous system can produce the following side effects:

4. Withdrawal should be gradual

Abrupt withdrawal from BDZ can cause confusion, toxic psychosis and convulsions. With slow tapering of the dosage, people may experience few or no withdrawal symptoms. The daily dose can be reduced by 10 to 12.5 per cent every one to two weeks, or even more gradually in some cases. During withdrawal, a short-acting BDZ should be switched to an equivalent dose of a longer-acting BDZ such as diazepam.

For long-term users, withdrawal symptoms can take a while to resolve – usually within six to 18 months of the last dose. Counselling can be helpful for patients during this period when they are likely to experience unpleasant effects that often mimic the original symptoms for which BDZ were prescribed. These effects can start within a few hours of stopping a short-acting BDZ and last up to three weeks for longer-acting BDZs.

5. There are a number of interactions

When taken in conjunction with the following drugs, BDZ can have an increased hypotensive effect:

There is a risk of sedation and respiratory depression when BDZ are taken with:

The effects of BDZ may be increased with concomitant use of cimetidine, disulfiram and ritonavir. The drug concentration and effects of BDZ are decreased by the enzyme-inducing drugs carbamazepine, phenobarbital and rifampicin. More drug interactions can be found in appendix 1 of the BNF.