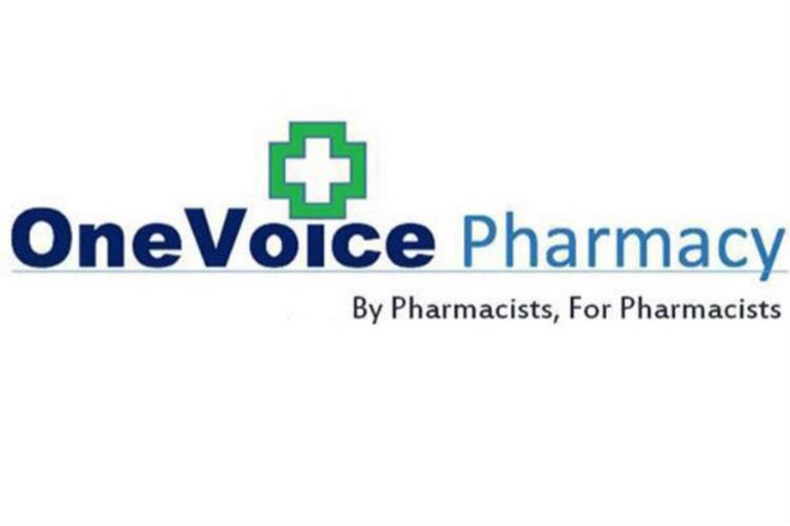 With locum rates at an all-time low, and pharmacists reporting increasing incidences of workplace pressure, it’s a bleak picture for parts of the sector at the moment.

It's these conditions that have given rise to One Voice Pharmacy, the group championing better working environments for pharmacists and taking social media by storm.

Who are One Voice Pharmacy?

Behind the name is a group of pharmacists striving to raise awareness of the pressures many of their colleagues are forced to work under, says Tanzeel Younas, one of its co-founders. The group was set up in June, and calls itself an “independent body made up of pharmacists, for pharmacists”.

What are its aims?

One Voice Pharmacy’s “sole purpose” is to improve pharmacists' working lives, and it aims to one day “sit around the table” with the large multiples and discuss ways to improve terms and pay for employees, says Mr Younas.

What are the problems it wants to solve?

Ensuring patient safety is One Voice Pharmacy’s “number one concern”, and Mr Younas says that employers need to provide the means for pharmacists to achieve that aim.

In many pharmacies, there are not enough staff, and pharmacists are “being left alone for hours,” says Mr Younas. “It’s just not safe,” he stresses.

One Voice Pharmacy’s “ultimate goal” is to come to an agreement with the large multiples on how much pharmacists should be paid. But it also aims to prevent locum pay going down and working environments worsening, Mr Younas says.

He argues that patient safety and pharmacist pay are linked, so it is imperative that wages are not driven down any further. “We’ve got to hold our profession at a certain level, but the main point is [that] to focus on patient safety, and to get good pharmacists in, you have to pay a good price,” he points out.

“If you want to pay for a quality pharmacist, you need to pay [a good] rate. At the moment, the reason pharmacists aren’t getting as much work as they should be is because they aren’t standing up for their rate,” he says.

How does the group operate?

The group now has more than 3,000 members across several social media platforms, including Twitter, Facebook and WhatsApp. Members can use these to draw attention to examples of poor employers and low locum rates.

Mr Younas says One Voice Pharmacy is currently “a group of people trying to make a difference”, but suggests that it may one day evolve into a union.

What has One Voice Pharmacy done to drive change?

One notable example was in June, when the group went to registration exam centres, handing out leaflets highlighting the increased responsibility and falling wages pharmacists have faced in recent years.

It has also been in contact with several independent pharmacy owners, who Mr Younas says are “willing to form some sort of consortium” to address the group's concerns.