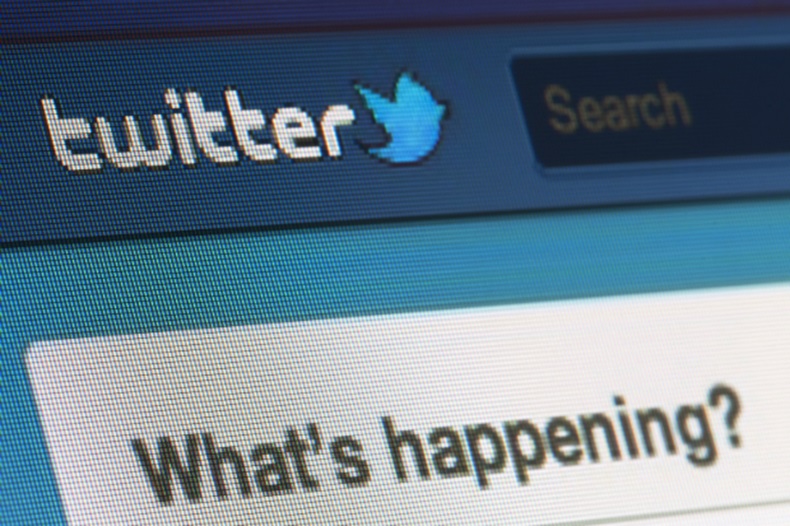 A week after the government revealed the full details of its reduced funding package for community pharmacies in England, C+D invited readers to discuss on Twitter how the cuts will affect them and their patients.

On October 20, the Department of Health confirmed what the sector had been fearing for 10 months: a 12% drop in funding for December 2016 to March 2017, followed by a further cut in the next financial year.

But what does this mean for pharmacists, their teams, and the services they provide to their local communities?

Sector leaders, such as former Royal Pharmaceutical Society president Ash Soni, tried earlier in the year to dissuade pharmacies from making any knee-jerk redundancies in an effort to mitigate the expected funding drop.

To spur the debate, C+D polled 155 readers to find out if they would now cut their services to survive the cuts. The results should act as a wake-up call for NHS policy makers – with 87% of pharmacists admitting they would be forced to consider scrapping services they currently deliver for free.

Which of your pharmacy's services may you have to reconsider if the funding cut goes ahead?
Medicine deliveries to patients' homes
39%
Preparing blister packs
19%
Filling dosette boxes/MDS
29%
Other services
6%
None - our services will not be affected by the cuts
8%
Total votes: 155

Some 39% said they would have to reconsider deliveries to patients’ homes, while 29% said they may have no choice but to stop making up dosette boxes for free. A further 19% said they could be forced to stop preparing blister packs, while 6% said “other” pharmacy services would be affected.

A reader posting as Daniel C responded to the findings on the C+D website: “The impact on other sectors of the NHS will be quite significant,” he warned, “as we will probably have to start charging a monetary fee for housebound patients to deliver or to dispense into a dosette box. It’s unsustainable to continue to offer free services.”

Pharmacist Meera Sharma “completely agreed”. “Free services have got to be a thing of the past, if pharmacy is to survive,” she argued.

But other pharmacists responding to the poll weren’t so sure. Jatin Morjaria warned: “If you are not prepared to provide a free service, I am sure that the pharmacy down the road is.”

Benjamin Leon D’Montigny, a locum dispenser, said he feels patients in care homes could be the first victims of the funding cuts, as independent pharmacies in particular will “find it harder” to meet the costs of providing services to this group.

“I can foresee a lot of care homes struggling to find pharmacies that will dispense their medicines in the future,” he said. “And who suffers? The patients.”

Pharmacist Matthew Edwards agreed, adding: “We have already refused to [offer services to] nursing homes unless they pay us to do it. The time taken and the costs associated make this impossible for us to fund as a small independent.”

So were these fears shared by pharmacists across Twitter? C+D's debate attracted 75 contributors, who posted 571 tweets with the hashtag #CDcustchat that were viewed by more than 52,000 Twitter users.

Our run-down of the highlights from the debate are below, and the full chat can be viewed here.

I am dismayed by these cuts and feel that government have treated the profession with absolute contempt. So disappointed #CDcutschat

Terrifying number crunching all morning. 1st think the number can't be right then depression sets in when you see they are right #CDcutschat

Q2 We'll be sharing the results of an exclusive C+D poll on the impact of the cuts-Will you have to reconsider patient services? #Cdcutschat

Would hate to withdraw our services as patients need them & they're not to blame here. But something will have to give I fear. #CDcutschat

Q4 What do you think should happen next? Does the community pharmacy sector have any options/cards to play? Or accept the cuts? #Cdcutschat

Action often speaks louder than words but as #CDcutschat comments have said, patient services/access shouldn't be jeopardised in the process https://t.co/WPEhUJANul