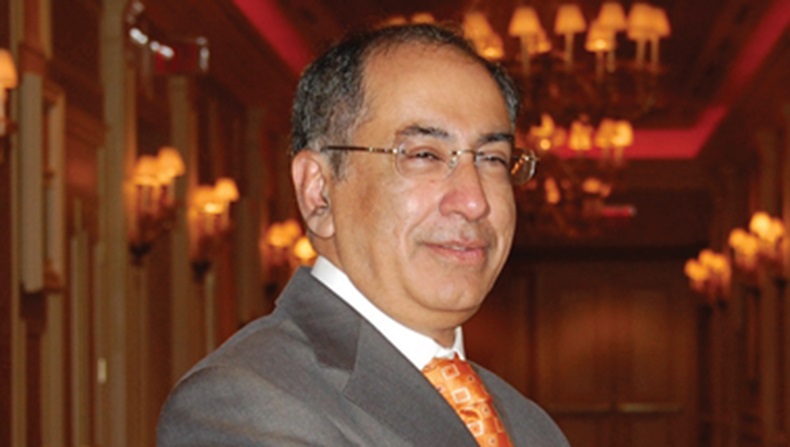 What will the split between the two community pharmacy bodies mean for the sector?

The National Pharmacy Association (NPA) announced last week (December 13) that it will discontinue its alliance and pull its funding for Pharmacy Voice from 2017, signalling the end of the pharmacy bodies' three-year agreement.

C+D looked into both sides of the debate, and asks: Is the split between the two a backwards step for community pharmacy?

We'd like to get your views – so make sure you vote in the C+D poll.

The split 'weakens the sector' 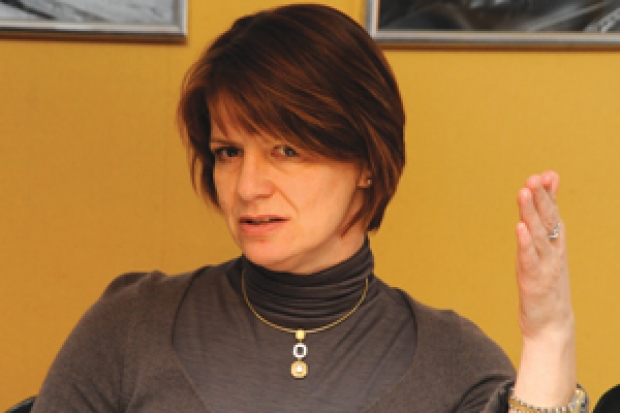 Tricia Kennerley, the vice president and director of international public affairs at Walgreens Boots Alliance – the parent company of Boots – criticised the timing of the NPA's split from Pharmacy Voice, and argued it would weaken the sector at a time when pharmacists needed to be "unified".

Kennerley told C+D the split was "very disappointing". "At a time when the sector is facing difficult times, it’s really important that we are unified in our representation to the government and NHS England to build a stronger role for pharmacy that can help alleviate some of the burdens facing the NHS."

“We should be working together to achieve this. Fragmenting the sector back into different representative organisations will not help the situation." 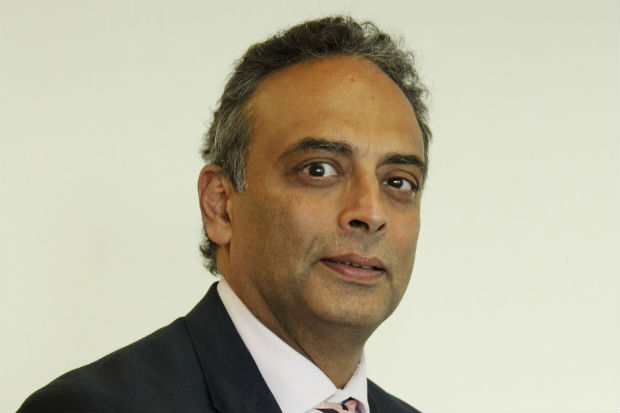 Former Royal Pharmaceutical Society (RPS) president Ash Soni said the split is a strange step. “It seems an odd move," he told C+D. "The NPA was a key driver in developing Pharmacy Voice as the voice of community pharmacy owners”, he said.

Currently, Pharmacy Voice represents the NPA as well as the Association of Independent Multiple Pharmacies (AIMp) and the Company Chemists’ Association (CCA), in a three-year agreement that will end next year.

The move allows for a positive future 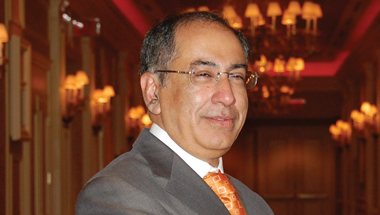 On the other side of the debate, the CEO of independent pharmacy group Avicenna, Salim Jetha, said the split could be a significant move forward for the sector.

“The split will free the NPA to carry out its mandate to concentrate on the independent sector”, he said. “Perhaps Pharmaceutical Services Negotiating Committee (PSNC) should review its operational methods and absorb some of the positive aspects of Pharmacy Voice,” he added.

Although PSNC is not one of the three founding members of Pharmacy Voice, it has worked with them on initiatives such as the Community Pharmacy Forward View. 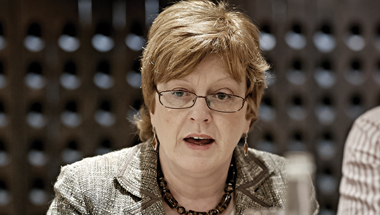 The RPS English Pharmacy Board chair Sandra Gidley said the move would offer the society an opportunity to "provide leadership", she told C+D.

"We will continue to work closely with Pharmacy Voice, the NPA, the PSNC and all other bodies in pharmacy to make sure there is a joined up voice for community pharmacy.

“The RPS remains focused on providing leadership for the whole profession, across Great Britain, advocating for improved patient care through better use of pharmacists.”