Tags:
Flu Services All Other Clinical 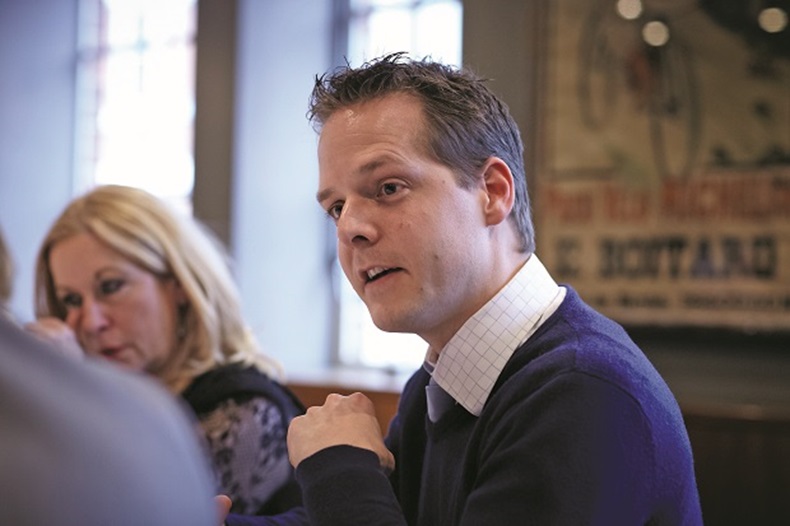 'Turf wars' between community pharmacies and GP surgeries over the flu service are becoming a familiar annual skirmish, as C+D reported last October. Yet in Devon, joint working between pharmacists and GPs led to an outbreak of harmony.

Pharmacist Mark Stone, project pharmacist at Devon local pharmaceutical committee (LPC), says the key was to create a feeling that pharmacies and GPs “were working towards the same ends”. This “definitely quelled some of the suspicion” between the two professions, he adds.

Pharmacists worked with Beacon Medical Group, which operates four GP surgeries near Plymouth. The LPC already had a relationship with the surgeries through active sign-posting by GPs to local Pharmacy First services for ailments such as urinary tract infections.

“When you’re trying to make a change to the way you’re working in the NHS... find those areas where you’ve got a good local relationship to launch something like this,” Mr Stone advises.

The opportunity for joint working around flu came about because the practices noticed a below-average uptake of the vaccine the previous year, and wanted to increase the number of patients on their lists who received the jab. Having an existing relationship with pharmacists meant they were able to sit down together and work out a joint plan. 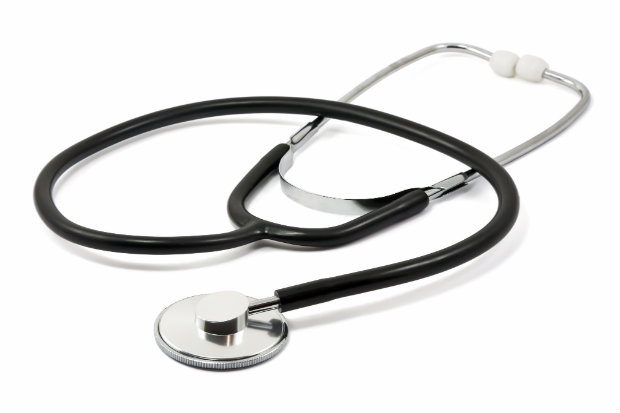 "Communicating as a community"

“We have an agreed aim that we wanted to hit the World Health Organisation’s [target] of 70% [of eligible patients vaccinated], so that brought all parties together and started from there,” says Mr Stone.

They all agreed they needed to be “communicating as a community”, so they produced posters and displays for use in pharmacies and surgeries aimed at increasing uptake. “Everybody had [posters with images of thermometers] to give patients an incentive to support their local community.”

They worked on a “continuity of offerings” so that pharmacies would offer practice appointments and practices would refer people to pharmacies, depending on what worked best for the patient.

“If you had a patient that couldn’t make your [vaccination] offering, you treated it like a global offering across the community. So if a patient would come in and say ‘I can’t make your clinic on Saturday morning, I want to get vaccinated now,’ you say, ‘Right, we’ve got no healthcare assistant that can do that at the practice, so you go down the pharmacy and get it.’”

They soon discovered that pharmacies were particularly good at identifying carers, a group which tends to be missed in flu campaigns. But they didn’t divide the groups of patients between the providers, because they wanted fewer barriers to vaccination, not more.

Of course, as both pharmacies and practices aimed to vaccinate as many eligible patients as possible, Mr Stone admits “there’s still going to be competition between the pharmacy and the practice".

Next flu season, the LPC and the medical group hope to work with NHS England to pilot a bonus scheme across Torbay which will reward practices and pharmacies for their part in improving vaccine uptake across the community.

They’re looking at a bonus of around £1 per vaccination, with the incentive going to the provider, but only once the community target has been met. “[The proposal] will be going to the South West public health influenza planning group at around Easter, and then we’re hoping they’re going to be working it up,” says Mr Stone.

“If you are able as community providers to increase uptake across the community – especially in some of your at-risk groups – through use of all providers, there should be some sort of incentive to work together,” says Mr Stone.

The incentives are also needed “to help providers agree on an outcome and how they would deliver" it, he says. "Because that takes time – pulling all the stakeholders to sit in a room and agree how they’re going to work together, especially on something that’s so competitive in its nature like this.”

Not everyone enjoys such a constructive relationship with their local practices, which Mr Stone was made aware of when he spoke to a group of GPs in another region of England and was “lambasted” when the subject of flu came up.

“They were really pushing back at us for trying to land business opportunities,” he remembers.

However, he says an “open and frank conversation with our local medical committee” was the key to avoiding a similar situation occurring in Devon.

“They want to see a more partnered and integrated approach to service delivery. They don’t want to see duplication, of course, but if they see our vaccination programme as part of their own programme, we’re not going to be seen as a competitor,” he says.

Positive attitudes like this are the sector's greatest weapon in the campaign to end the flu wars once and for all.

Top tips to prevent a flu dispute in your area