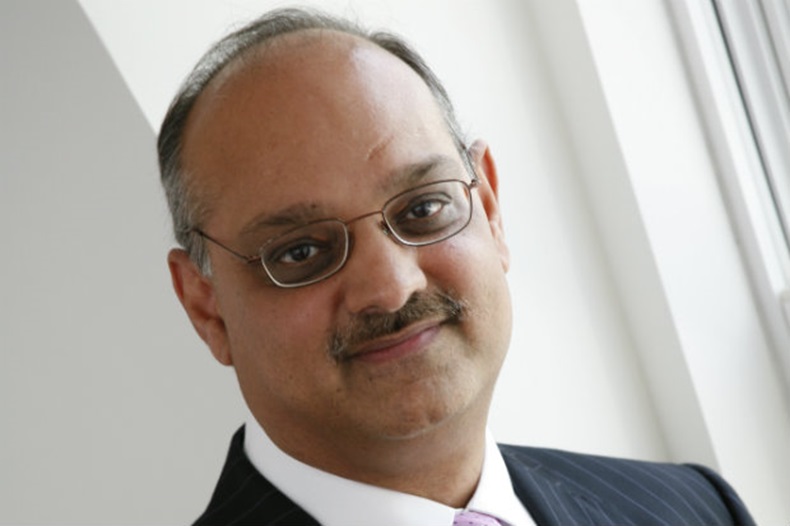 Businesses in England and Wales will see dramatic changes to the amount they pay in business rates this year, after the government published a draft set of new "rateable values" of properties on April 1. Some pharmacies could even face closure as a result of these.

Rateable values are used by local councils to set the business rates paid by each company. Property values in parts of London and the south east have risen sharply since the last revaluation in 2010, so business rates will be much higher for them.

Conversely, in areas where property prices have fallen, rates will be lower. Many businesses will have received bills already, but others may be receiving them over the next few months.

So do you understand business rates, and have you checked how your pharmacy will fare?

What are business rates?

Business rates are paid on most non-domestic properties, including shops, offices, warehouses and factories. After staff costs and rent, rates are the third largest expense for many small businesses. As well as the rateable value, rates are based on value of machinery and equipment, as well as the business sector. Certain sectors (such as charities and agriculture) can apply for relief on their business rates.

How are rates calculated? 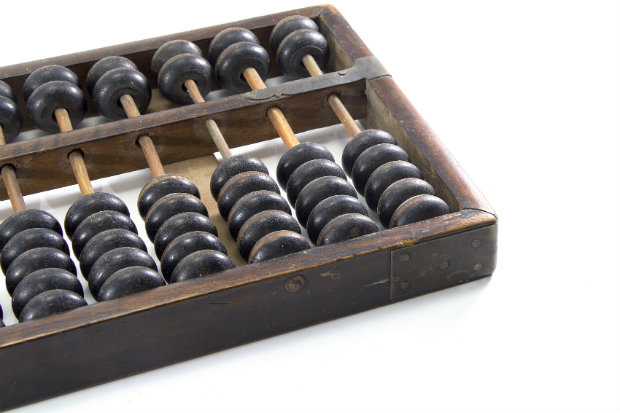 The rateable value is based on the open market rental value of the business premises. This is assessed by the government's Valuation Office Agency (VOA) every five years. The rateable values used are always from two years previously, so when rates were last determined in 2010 they were based on values from 2008.

The multiplier is currently 47.9p for properties over a rateable value of £51,000. This is expected to rise to 50p.

The latest revaluation is based on rateable values estimated in April 2015 and came into effect on April 1, 2017. The increase should have happened two years ago, based on valuation in April 2013. However, it was delayed by the government to avoid businesses being hit by a sharp increase at the time. This delay means greater increases in property values for many, as well as changes to the multiplier.

Commercial estate agent Colliers International looked at how the new valuations might affect retailers, comparing rents in 2015 with rateable values set in 2008. It calculated that around 324 retail centres across Britain will see a decrease in business rates; 21 will pay the same amount; and 76 – mostly in London and the south east – are likely to see increases.

The rate rises will increase pressures on pharmacies in London and the south east, coming on top of the funding cuts and increase in the national living wage. Rates alone are expected to increase by about 26% on average for businesses around the M25.

However, other parts of the country will see rates fall. Colliers International calculated that:

For Scotland and Northern Ireland, there is no date fixed for an increase yet – but rates are expected to go up in January 2018.

Transitional arrangements limit the amount that bills can go up or down each year, so that the increase is staged over five years. Increases for 2017 are capped to:

The government says that nearly 600,000 small businesses will be taken out of paying business rates altogether, because their rateable value will fall below £12,000. This could include many small pharmacies.

However, businesses that are set to benefit from lower property valuations will also see the changes introduced in stages. Their rates bills will fall gradually over the next five years.

If you disagree with your rates bill, you can appeal against your rateable value. You should seek professional advice from local property surveyors if you plan to do this.

All businesses with properties that have a rateable value over £12,000 must pay rates. Various types of business relief are available for small businesses and specific sectors, including:

Some properties, such as agricultural land or religious buildings, are exempt.

What will happen in future? 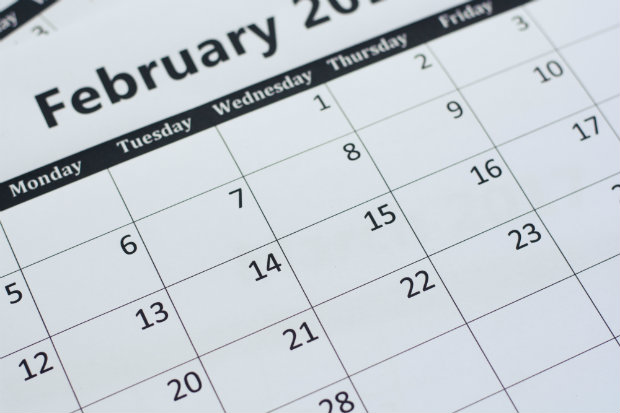 In an announcement made before the general election was called, chancellor Philip Hammond said he would launch a consultation to consider:

For more information on business rates, visit the government's website.

Umesh Modi is a chartered accountant and tax advisor, and a partner at Silver Levene LLP. He can be contacted here.

This article is based on current legislation and practice and is for guidance only. Professional advice should be taken before acting on matters mentioned here.