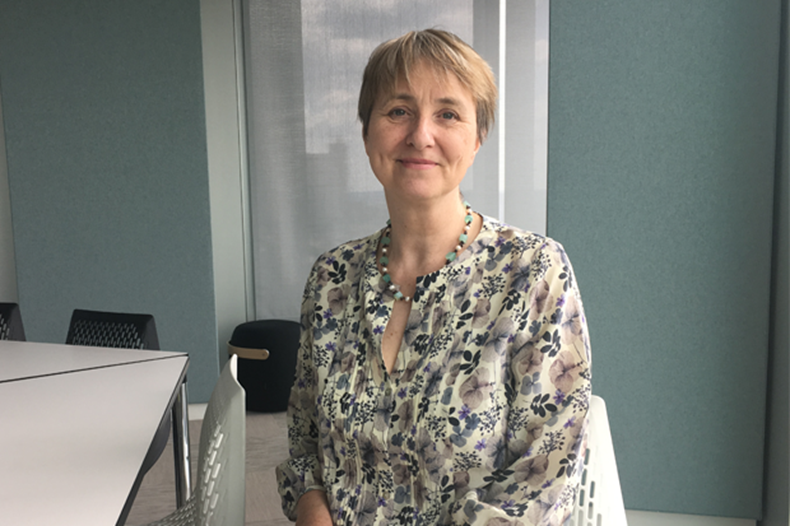 The London-based GP has taken on the health secretary once before and won – but will she be successful in her attempt to unseat him in the general election? C+D asks Dr Irvine more about her campaign and vision for healthcare.

“Jeremy Hunt is a symbol of everything done to the NHS”

Dr Irvine's determination to give the health secretary a run for his money in his constituency of South West Surrey should be unsurprising. She already took Mr Hunt to court and won in 2013, when the Court of Appeal overruled the government’s plans to cut the emergency and maternity units in Lewisham Hospital.

“I've got a good track record in terms of being a community activist, helping to fight to save Lewisham hospital – I started the campaign and led it,” Dr Irvine tells C+D. “I’d be [an MP] who is interested in local issues and able to galvanise local people.”

Dr Irvine is one of five candidates being fielded across England by the National Health Action (NHA) Party, originally formed to oppose the government's 2012 reforms to the NHS. While she concedes that people view the party as a single issue organisation, she says it has a wider point to make.

"We’ve got a focus on the NHS, because it’s under extreme threat," she says. "I’ve chosen Jeremy Hunt’s constituency because he’s a symbol of everything that’s been done to the NHS." 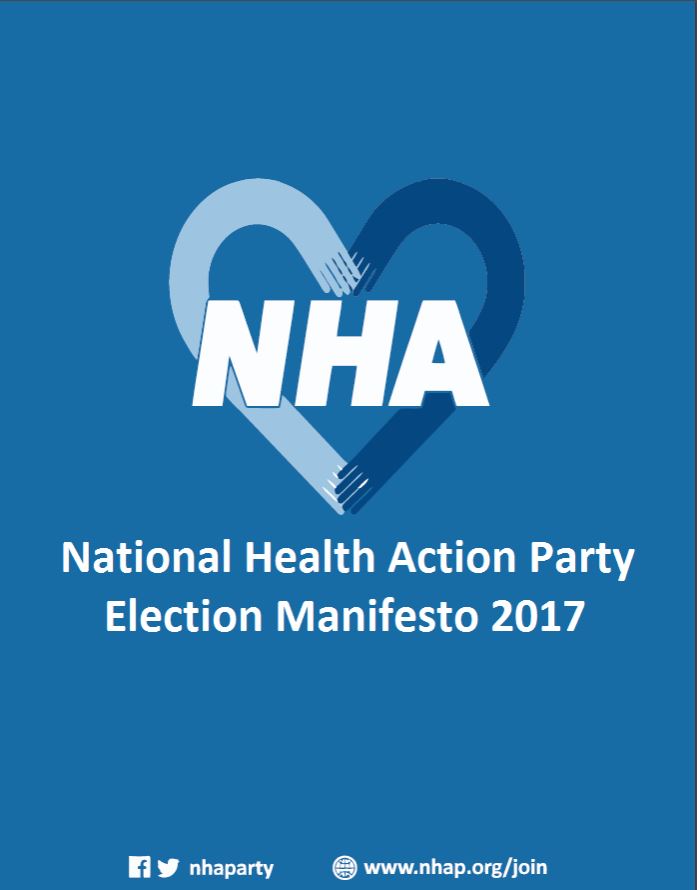 Dr Irvine also stood against Mr Hunt in the 2015 election, polling 8.5% of the vote. “We saw an opportunity to use the electoral system as a way of highlighting the issues, because you have a wider audience. Our party is not in isolation from a wider movement that is growing and growing in defence of the NHS.”

She uses the example of Caroline Lucas, the Green Party MP in Brighton, to illustrate that it is possible to get politicians elected to “amplify the voices” of people who are worried about key issues.

“There are people who are really concerned about the NHS, and that goes across the board,” Dr Irvine says.

“The pharmacy cuts are really worrying”

As a GP in south-east London, Dr Irvine has first-hand experience of how community pharmacists can reduce her workload and improve the health of the local community. She describes the government's cuts to pharmacy funding in England as a “false economy”, and says her surgery has a close relationship with its local pharmacist.

"[The government is] desperately trying to cut back, without thinking about the long-term consequences," Dr Irvine says. "They should be expanding the role of pharmacies."

She stresses that not only do pharmacists give clinical advice to patients, they also give emotional support and provide continuity of care, "which is breaking down in other areas".

“You tend to know your local pharmacists, so people trust them,” she says. “I think pharmacists should be supplementing and complementing the GP’s role, for example, teaching people how to use their inhalers properly and explaining the use of their medicines.”

She says the GPs in her practice have "a really close relationship" with their pharmacy, which is situated in the same big health centre in south-east London. "They'll phone up occasionally if they think we've made an error; we have a dialogue all the time."

“The government is completely callous”

“I don’t think anyone, whether it’s Theresa May or Jeremy Hunt, actually sits down and worries about or thinks about real people, real patients, and the healthcare professionals who care for them. It is purely a numbers game,” she says.

She believes the government feels able to make cuts to the pharmacy sector because of a perceived lack of interest from the public, unlike the outrage caused by hospital closures. “They don’t think anyone is going to be marching up and down the street about pharmacy,” she adds. “I think government goes for those groups [because] it thinks it can get away with it.”

Dr Irvine is supportive of a progressive taxation system to fund the NHS and stresses that the government should extend this funding to pay for social care.

“The idea of the NHS is that you pool those costs – why can’t you extend that concept to social care?” she asks. “I think people would be prepared to pay more tax.”

“I still think there is a chance to beat Hunt”

Dr Irvine believes that “everything is much worse” than it was during the 2015 election, and attributes some of these failings to Mr Hunt.

“He promised he was going to sort things out. We’ve got the biggest, longest sustained drop in the funding of the NHS as a percentage of GDP ever,” Dr Irvine says. “[The government] has raided the Department of Health budget and taken money out of preventative care and training budgets.”

She says cross-party political alliance would mean a better chance of beating Mr Hunt. "If we had a real progressive alliance and just one candidate we would have a really good chance." Even without that, she still believes she may have a shot at success.

“We have inspired something; people are really fed up with [Mr Hunt],” Dr Irvine adds.

Mr Hunt was ranked number 30 by readers in C+D's rundown of the 50 most influential individuals in community pharmacy last month. View the full results here.