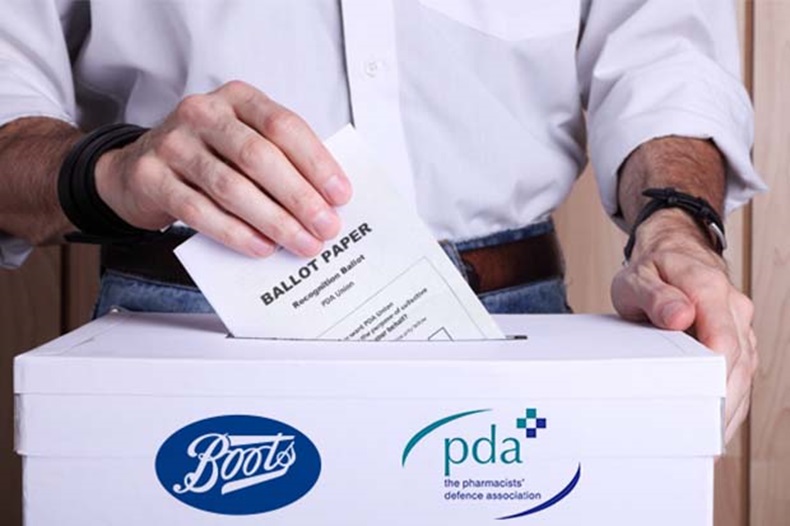 What does the outcome of the Boots ballot mean for pharmacists across the sector? C+D speaks to lawyers and pharmacy insiders to find out

Boots pharmacists can now choose to be represented by a trade union that is independent of the company. Over 92% of registered and pre-registration Boots pharmacists who engaged in a five-week ballot voted in favour of having their pay, hours and holiday negotiated by the Pharmacists' Defence Association (PDA) Union, it was revealed last night.

Fought over eight years, the legal battle has involved the PDA Union making several applications to the Central Arbitration Committee (CAC) – the independent body that makes decisions on statutory union recognition – a judicial review in the High Court, a Court of Appeal challenge, and more than 3,000 pharmacists requesting PDA Union representation (see timeline below).

But the saga may not end with Boots. Lawyers tell C+D the outcome could have consequences for the unionisation of pharmacists working at other multiples. Ed McFarlane, employment law litigator at Deminos Consulting, says the PDA Union has won a “big prize”. The result will help the union “sell itself to members as being a particularly appropriate union for pharmacists”, partly because they have access to in-house lawyers, Mr McFarlane says. 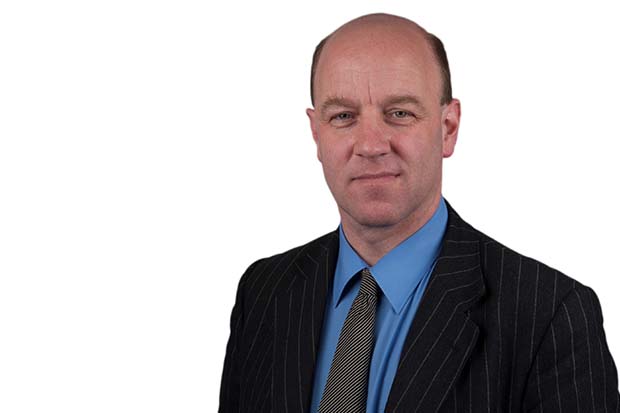 “They compete with other unions out there who could step up – Unite being the biggest. Maybe their point will be they are specialists in a highly regulated profession, not only with employment relations, but also professional disciplinary relations, negligence claims and the possibility of malpractice defence for their members.”

The PDA Union is open to expanding its membership to pharmacists from independent pharmacies, as well as other multiples. National officer Paul Day says: “We’re going to keep on inviting people to join us. If you’re a Boots pharmacist, I expect you’ve got a lot more awareness of the good work we do. I would expect a number of Boots pharmacists who haven’t made that decision before to join us.

“Ultimately, we might seek recognition anywhere and everywhere,” he continues. “We’re not negotiating with any other multiple chains as yet, but we would love them to want to talk to us on a voluntary basis.” He hopes the management at other pharmacy companies would agree to the PDA Union representing its pharmacists.

The resistance from Boots throughout the eight-year battle may, ironically, be used by the PDA Union to attract members, says Lee Jefcott, an employment partner at law firm Brabners. Mr Jefcott finds it surprising that Boots has resisted the PDA representing its pharmacists so “virulently”, when it has had an agreement with the Union of Shop, Distributive and Allied Workers (USDAW) to represent its non-pharmacy workers for years.

Indeed, the USDAW recognises the PDA Union’s campaign for pharmacists within Boots, and says it “firmly believes that all workers should have access to independent trade union representation”. 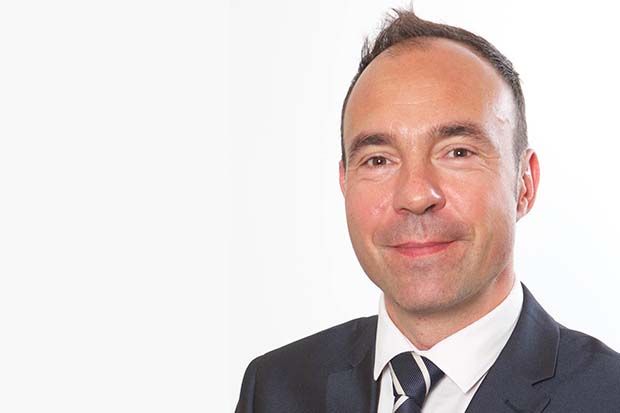 “It doesn’t send a great message to the workforce, spending tens of thousands of pounds in disputing this and still having to be dragged to the table, as the union would probably put it, kicking and screaming,” Mr Jefcott says. “It’s likely that this particular union will use [the ballot result] as an opportunity to try to increase its membership in other pharmacy chains. The more trade union members are in there, the more [of a] voice they can lay claim to.”

“I can’t see a domino effect”

However, a partner in a law firm specialising in pharmacy, who wishes to remain anonymous because of the sensitivities of the dispute between Boots and the PDA, doesn’t buy into the theory that it will lead to greater unionisation among pharmacists. They cite a general move away from trade unionism in society – an independent report commissioned by the government published last year showed that in 2017 there were 6.2 million trade union members, well below the 13 million peak of 1979.

“I suspect pharmacists are already at the conservative end of unionism – I can’t see a lurch to the left,” they tell C+D. “I doubt that would be a consequence of [the ballot outcome], knowing pharmacists. I don’t think it’s going to lead to a domino effect.”

However, the labour market for pharmacists has shifted from an undersupply 10 to 15 years ago to an oversupply in general more recently, putting downward pressure on pharmacists’ pay rates, he says. Since Boots is the biggest employer in the pharmacy sector, “if the PDA manages to improve pay and conditions, that does raise the game for other operators”. But this assumes the oversupply continues – no longer a certainty, with several pharmacy bodies reporting challenges recruiting pharmacists.

Mr Day agrees that the results of negotiations at Boots could make waves in the rest of the sector. “Boots is of such a size that if we can affect the terms and conditions it will no doubt have effects across the market. Lots of pharmacists come into and leave Boots at some point in their career, so it will benefit people that way as well.”

While it may be too early to predict a surge in union membership among pharmacists, the historic nature of the Boots ballot is already assured. Even if it does not result in many more pharmacists signing up for membership, the PDA Union’s discussions on vital issues, such as pay, are likely to have consequences across the sector, in one form or another.

The Boots and PDA saga

The PDA Union asks Boots for formal recognition to allow it to represent its pharmacists, after claiming the multiple's employees are seeing their employment rights "gradually eroded". Boots tells C+D it is working closely with the Boots Pharmacists' Association (BPA) on the issue.

The PDA Union meets Boots to discuss its decision not to formally recognise the union, and threatens to take its case to the statutory adjudicator if the two sides cannot reach an agreement. Boots promises to give a final decision within three weeks.

PDA Union general secretary John Murphy reveals Boots has stood by its decision not to recognise the union. He says the union will seek independent arbitration on the case from the Central Arbitration Committee (CAC).

The CAC accepts the PDA Union's application, on the condition that at least 10% of Boots pharmacists are members of the union.

Boots and the BPA vow to fight the CAC's ruling through a judicial review in the High Court.

The CAC rules support is high enough among Boots employees for the PDA Union to proceed. Later that month, the High Court rules Boots has no legal obligation to formally recognise the PDA Union, but invites the union to challenge the ruling. The PDA Union claims that the decision breaches European human rights legislation.

The CAC halts the PDA Union's application for recognition until a final legal decision is made. The PDA Union files a request with the High Court, submitting that UK employment law is a breach of European human rights.

The High Court rules that the UK and European laws are compatible, but the judge highlights a potential new avenue for the PDA Union to go down, in the form of pushing for derecognition of the BPA.

The PDA Union appeals against the High Court ruling in the Court of Appeal, arguing that the decision is "incompatible" with the European Convention on Human Rights and the union should be allowed to proceed with its application for formal recognition.

The Court of Appeal upholds the High Court decision.

Boots pharmacists vote to derecognise the BPA, paving the way for the PDA Union to apply for formal recognition.

Boots pharmacists vote to be represented by the PDA Union.