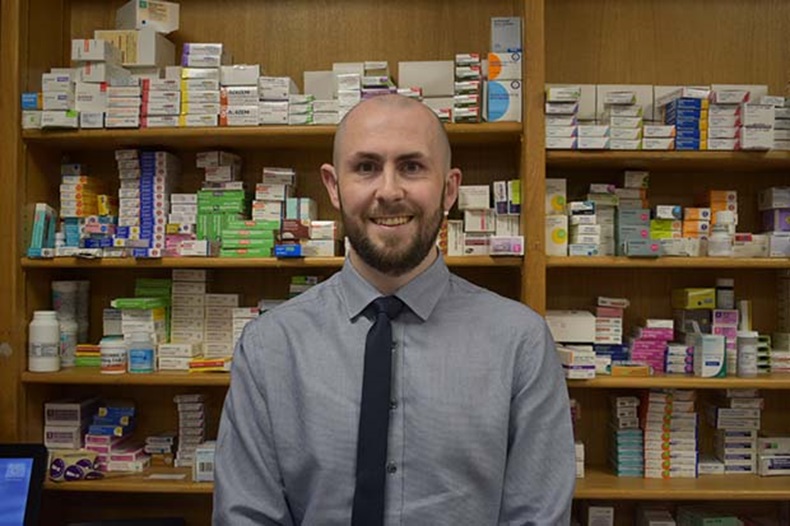 At the end of February, community pharmacists in Northern Ireland were in the grip of a funding crisis. At a meeting in Belfast, almost all (98%) of the 95 contractors present voted in favour of taking industrial action. Community Pharmacy Northern Ireland (CPNI) said its members had “reached breaking point” as the sector’s financial situation had reached an “end game stage”, preventing them from safely supplying medicines. Then the number of confirmed COVID-19 cases in the country began to creep up.

On March 16, CPNI announced they were putting the industrial action on hold as a result of the pandemic on so that pharmacies could play their “integral role” in helping the country cope with the virus. Such was the demand on the sector that some pharmacies were dispensing four times their usual amount.

Then the government in Northern Ireland did an about-turn, giving pharmacies a total of almost £25 million in extra investment between March and July. The money was intended to enable pharmacies to “meet the needs of patients during the pandemic period”, the Department of Health in Northern Ireland said. Unlike in England, which has received £370 million in advance funding since the beginning of the pandemic, the funding does not need be repaid by pharmacies.

But was this funding enough to lift pharmacy out of crisis? Gareth McCabe, pharmacist at McKeagney Chemists in Newry, welcomed the investment and says it helped with the costs of the pandemic – but says it should have come earlier.

“It was slow to come, the support,” he says. “But we did get some extra funding, which was well-needed. Should it have taken a pandemic to get that support, or should it have been in place beforehand? Would it have made any difference to how things progressed from the start?”

CPNI chief executive Gerard Greene says the funding recognised the approaching winter pressures. “The next hurdle will be ensuring we are as prepared as possible for winter flu season and that the network can safely manage the numbers coming then.”

The funding helped to alleviate financial pressure that emerged from the intense demand at the beginning of the pandemic. Mr McCabe says his workload “at least doubled, if not tripled” after lockdown in March.

To cope with the increased demand, the company – which has five branches – employed extra staff, who met a “baptism of fire”, Mr McCabe says. The branches also initially reduced their opening times by two-and-a-half hours each day.

They opened an hour later in the morning, closed half an hour earlier in the evening and paused for an hour in the middle of the day. This was partly for cleaning, but also to give staff a chance to finish tasks without “distractions from the multitude of telephone calls”, says Mr McCabe.

“It has been difficult with the increased workload, the stress of having to constantly adapt,” says Mr McCabe.

However, since spring the pressure has eased slightly, although partly because the staff have adapted to the changes. The pharmacy only closes once in the middle of the day now and the organisation has cut back on the number of hours worked by extra staff. But workload remains at levels from before COVID-19.

“There’s still a high workload and there’s still that pressure there,” says Mr McCabe. “We wear our masks for basically eight hours a day flat out – it can be exhausting. I understand it’s necessary and we don’t mind doing it, but you find yourself just tired at the end of the day with the combination [of workload and PPE].”

The threat of a second lockdown brings the possibility of another surge in demand if patients stockpile again, he says.

As well as the volume of prescriptions that increased, the amount of time sourcing medicines also rose – particularly sertraline and paracetamol and, recently, enalapril. Mr McCabe sometimes calls eight wholesalers to find an item.

Before the pandemic, Mr McCabe was able to get 100 packs of paracetamol for 40-60p, but during lockdown their price jumped to £4.50. Sertraline jumped from around £1 a box to £15 around March, but now he can find it for around £4 depending on the strength. “When you shop around, you get it for a wee bit less,” says Mr McCabe.

Mr McCabe is proud of how pharmacy has risen to the challenge of COVID-19. He feels it is better supported than it was before the pandemic, but that the assistance needs to be maintained to keep the sector moving forwards.