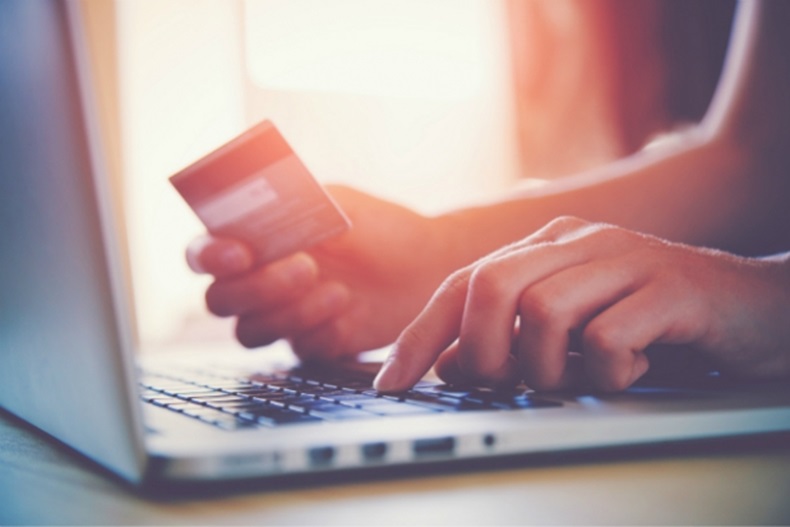 Bruce Warner: Nobody is suggesting UK will move entirely to an online pharmacy model

A “mixed model” of distance-selling and community pharmacies is the “way forward”, according to the permanent secretary of the Department of Health and Social Care (DH).

“Will technology affect this market? Yes. As with pretty much any market that involves technology, it is incredibly difficult to predict exactly how,” Sir Chris said.

Referring to earlier comments from England’s deputy chief pharmaceutical officer Bruce Warner about the current “mixed model” of distance-selling and bricks-and-mortar pharmacies, Sir Chris said he “suspects” that this model is “probably the way forward”.

“Do we want pharmacies to do more in terms of health prevention and advice? Yes, but of course different bits of the NHS budget…have to be balanced,” he added. “That sometimes means tough decisions, as you know.”

Amazon on the horizon?

Earlier in the hearing, Mr Warner pointed out that while “Amazon are not in the [pharmacy] market in the UK at the moment…who knows whether they will be?”

“It is a commercial sector and people are constantly striving to innovate and produce new models to provide the services that the NHS requires.”

“There is a mixed model [of community pharmacy] and I don’t think anybody has suggested that the UK will move entirely to an online market,” Mr Warner told the hearing.

Amazon announced last month that it had acquired its first online pharmacy business in the US, leading onlookers to speculate that it could pre-empt a move into the UK market.

What do you make of the DH's comments?