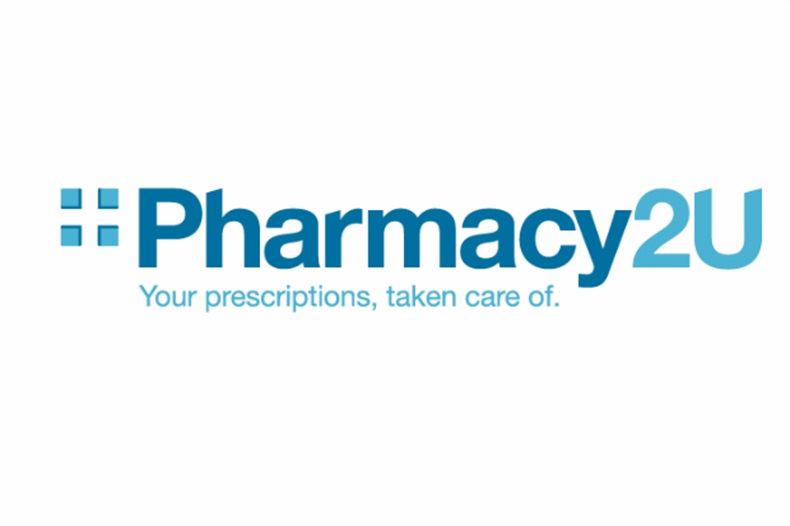 Pharmacy2U: Online management of medicines could be better for patients and the NHS

The advertising watchdog has told Pharmacy2U to cease its adverts making claims about saving the NHS £300 million, as they are “not currently realistic”.

The Advertising Standards Authority (ASA) received 24 complaints from the public and one from the National Pharmacy Association (NPA) in relation to two TV adverts and one tweet in November and December 2017, in which Pharmacy2U claimed patients managing their repeat prescriptions online could save the health service “over £300m a year on prescription costs”, making it “better for the NHS”.

Pharmacy2U told the ASA that it had substantiated this claim to the NHS, using publically available information from the Pharmaceutical Services Negotiating Committee (PSNC). Using this data projected an annual saving if all pharmacies charged the NHS the same rate as Pharmacy2U, the company added.

“Pharmacy2U said the NHS made savings when buying medicines through Pharmacy2U because their remuneration was based on being a single premise pharmacy,” the ASA said in its ruling published this morning (July 18).

“They explained that some of the fees and income streams referenced in the calculation were based on the number of physical premises through which pharmacies operated, rather than the total volume of medicines dispensed or the overall size of the pharmacy as a corporate entity.”

Pharmacy2U also provided a statement supporting the £300m saving claim from “an individual who was previously in a senior leadership role with the Department of Health and Social Care and was currently an advisory consultant for clients including Pharmacy2U”, the ASA continued.

Clearcast – the non-governmental organisation which pre-approves most British television advertising – said it had approved the £300m claim based on the evidence submitted by Pharmacy2U and its assurance that this was based on the latest reimbursement data.

However, the ASA said it considered that consumers would be “likely to interpret the references to ‘savings of over £300m a year’ to mean it was currently realistic that the NHS would save £300m or more if a significant proportion of the population switched from paper to online repeat prescription services”.

“The statement ‘it’s time to go online’ in the ads was followed by the claim ‘better for the NHS’, and we considered that consumers would therefore see that claim as relating to the £300m savings claim,” the ASA said.

“Although we recognised that the UK healthcare sector [is] undergoing change and that online repeat prescription services had the capacity to save the NHS money, we considered that Pharmacy2U’s calculation, based on the annual savings if all pharmacies were paid the same rate as Pharmacy2U, was not currently a realistic or likely scenario.”

While the ASA acknowledged that Pharmacy2U’s location in a single premises “has the capacity to save the NHS money”, it pointed out that the “overwhelming majority (99%) of NHS prescriptions” are still dispensed by high street pharmacies.

“Pharmacy2U’s projected annual savings was based on a wholly different scenario, whereby the NHS paid all other pharmacies the same rate as Pharmacy2U, and we considered that scenario would be dependent on a large number of factors and changes taking place in the UK.”

The ASA therefore ruled that the adverts “must not appear again in their current form”.

It added that two other issues with Pharmacy2U’s adverts had been raised by complainants, but these had been resolved informally “after the advertiser agreed to amend their advertising”.

Responding to the ruling, Pharmacy2U said it is “disappointed that the ASA has decided to uphold a complaint specific to the way the [£300m] saving was presented in our advert, which had been…previously approved by the NHS”.

“We will work with the ASA to amend the presentation of the cost saving, but the essence of the advertising – that online management of medicines could be better for patients and the NHS – remains,” it stressed.

The NPA said: “The ASA ruling is a clear vindication of [the organisation’s] position.

“People’s choices about where to obtain their NHS medicines ought not to be skewed by misleading and unsubstantiated claims. Neither should local community pharmacies be put at a disadvantage by such advertisements,” it added.

“We welcome the ASA’s verdict, which acknowledges our concerns.”

C+D revealed yesterday (July 17), that Pharmacy2U is keen to talk to the NPA about whether online pharmacies such as itself could be part of the organisation.

Do you agree with the ASA's ruling?

Pharmacy2U reveals it is keen to join the NPA