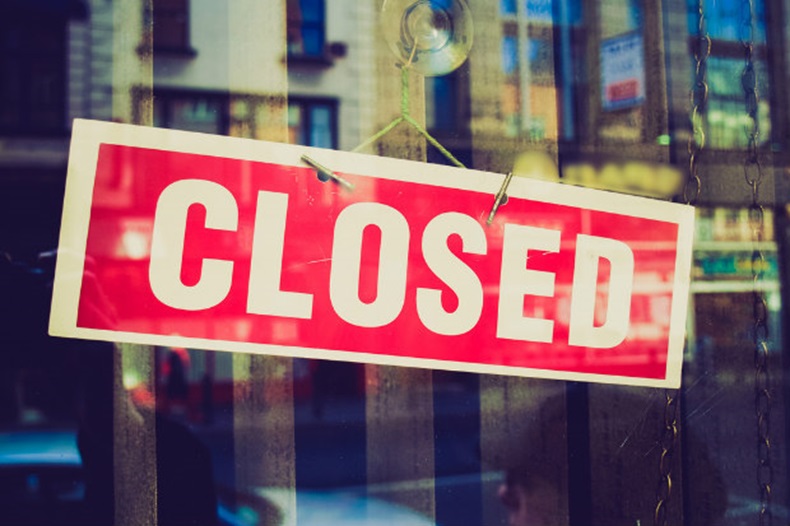 Fin Mc Caul: I’m very concerned about the impact of pharmacy closures on patients and staff

The 140 pharmacies that have closed across England since the funding cuts are “the tip of the iceberg”, a Pharmaceutical Services Negotiating Committee (PSNC) member has said.

Last week, C+D exclusively revealed that 140 community pharmacies closed across England between November 2016 – the month before the 12% funding cut came into force – and May 2018. One in four of these pharmacies served patients in deprived areas.

Reacting to the findings, Fin Mc Caul, PSNC representative for the north-west of England – where C+D’s analysis found 31 pharmacies had closed – said “the longer-term sustainability [of] the pharmacy network” is at risk.

“The closures are undoubtedly because of the immense financial pressure the current remuneration system puts on community pharmacy,” he told C+D. “I’m very concerned about the impact locally on patients and on the owners of those businesses and their staff.

“Community pharmacy acts as a safety net for a lot of people, especially in deprived areas. Given the pressure that the whole of the NHS is under, the closures of pharmacies may well add to this pressure,” Mr Mc Caul added.

Kath Gulson, chief executive of Lancashire local pharmaceutical committee (LPC), said there have been “a series of pharmacy closures” in the area as a result of “a combination of factors”, including the funding cuts, medicines shortages, category M clawbacks, and decommissioning of local services.

“It is clear that all community pharmacies – not just those in Lancashire – are facing some very challenging times, which…are putting community pharmacists and their teams in a very difficult position, when all they want to do is serve their local communities,” she told C+D.

Greater Manchester LPC chief executive Adam Irvine told C+D there have been changes of ownership and “some” pharmacy closures in his area since the cuts came into effect.

The LPC is “focusing on supporting contractors to deliver the best possible patient care through evidenced services such as the new medicine service…and [to] secure locally-commissioned services that alleviate pressure on the NHS”, he explained.

PDA: More independents 'perilously close' to going out of business