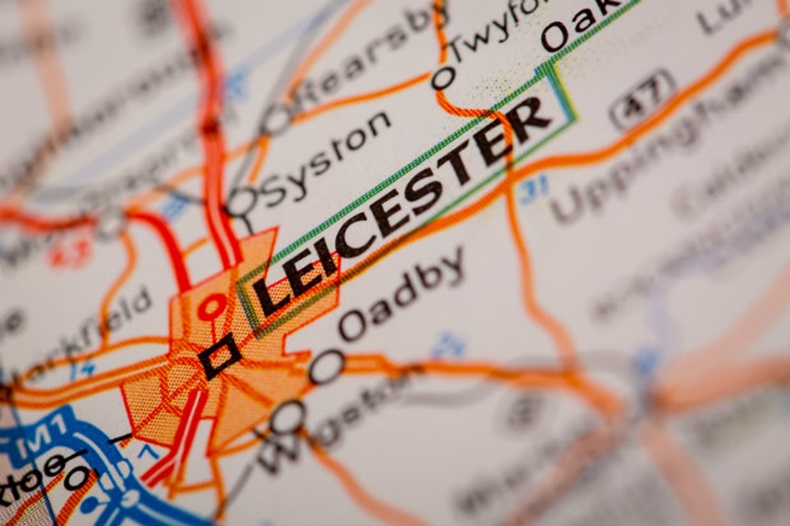 The future of a minor ailments scheme is in doubt after a clinical commissioning group (CCG) pointed out it is only being delivered by 10 pharmacies.

Leicester City CCG is running a patient survey until September 9 to decide “whether to continue” the 'Pharmacy First' scheme. Launching the survey on July 31, the CCG cited “low demand” as the reason for reconsidering the service.

Despite 72 of the city’s 86 pharmacies being eligible to deliver the scheme, it is “consistently delivered (providing more than 100 consultations per month) by only 10 pharmacies”, it explained.

“Of these 10, only two deliver the maximum 170 consultations per month,” the CCG added.

It also pointed out that the service’s future was being reconsidered at the same time that the CCG – along with neighbouring East Leicestershire and Rutland CCG, and West Leicestershire CCG – are encouraging patients to “reduce the number of prescriptions they provide for medicines and treatments already available to buy in a pharmacy or supermarket”, in line with NHS England guidance.

Allowing the minor ailments scheme to continue would “give patients conflicting advice”, it explained.

LPC: Changes must be communicated

Satyan Kotecha, chair of the Leicestershire and Rutland local pharmaceutical committee (LPC), told C+D that “while the number of patients using the minor ailments service is relatively small…any changes to any existing service has to be well communicated”.

“When they were commissioned, minor ailments services were never intended to be supply services, but [instead] use the skills of pharmacy teams to free up GP appointments for more serious conditions.

“Some GP practices actively refer patients to the minor ailments service and there is a risk that the decommissioning of the service will potentially drive people back towards general practice, where [they] already have capacity issues,” Mr Kotecha said.

He added that he is hopeful the rollout of the digital minor ailments referral service – due to be launched in Leicestershire in September – “will ensure that we better use pharmacists in supporting patients to self-care”.

Irfan Motala, director of Vision Pharmacy in Leicester – which does not deliver the service – told C+D the review is “a good idea” because the service “can get abused”.

The introduction of the digital service would “definitely prevent wastage” and “save money for the NHS”, Mr Motala said.

“If you look at all the items that are available [on the minor ailments service], the majority you can buy without a prescription [because] they are all over-the-counter stuff.

“If someone doesn’t want to pay for their paracetamol [then] there is an option [to call] NHS 111 and take it down that route,” he added.

Has a minor ailments service recently been decommissioned in your area?