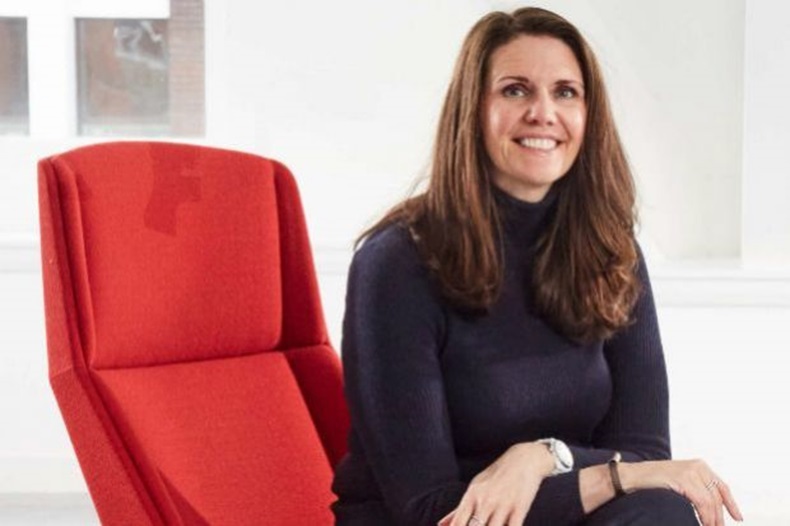 Pharmacist Support chief executive Diane Leicester-Hallam will step down from the charity and join the Pharmacists’ Defence Association (PDA) from October.

Pharmacist Support has undergone a “huge transformation” under her leadership, the charity said in its announcement yesterday (August 20). During this time the number of acts of support it provided annually increased 540% – from 740 in 2008, to over 4,700 in 2017.

Ms Leicester-Hallam leaves the charity to join the PDA as director of member services, where she will “lead the development of more services for pharmacists to support them through their working life”, it said.

Commenting on her time at Pharmacist Support, Ms Leicester-Hallam said: “It has been a privilege to be the driving force behind the charity’s growth and development. I feel confident that now is the right time for someone new to take on the role and take the charity through its next phase of development.

“I’m incredibly excited to take on a new challenge within a dynamic young organisation, and looking forward to developing new services for PDA members,” she added.

PDA director Paul Day said: “Diane is a well-respected and connected influencer, who understands pharmacy [and] will add great value to our organisation.”

Pharmacist Support chair Anita Cawley said: “Diane has spearheaded the charity's development over the last nine years, and we wish her every success in her new position. We are delighted that our partnership with the PDA means we will continue to work with Diane in her new role.”

Ms Leicester-Hallam joined the profession’s charity in 2009 from the Association of Charitable Organisations (ACO), a membership organisation for charities. She will leave Pharmacist Support in September and will begin her post at the PDA in October.

What do you make of the appointment?