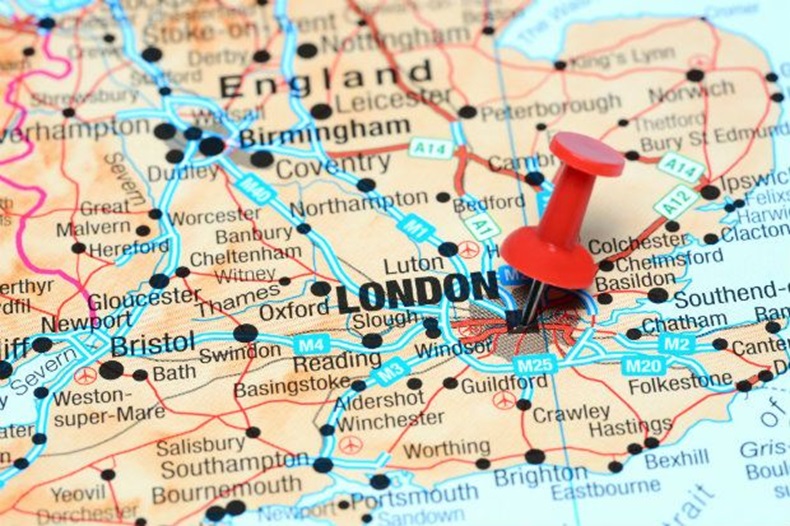 A pharmacy minor ailments scheme across 14 London boroughs will not be decommissioned until March 2019 while options to protect “socially vulnerable” patients are considered.

NHS England London – the regional body that commissions pharmacy services across the capital – told C+D last month it will stop the minor ailments service (see below) to adhere to national NHS guidance advising GPs to “curb prescribing” of over-the-counter (OTC) medicines for 35 conditions.

NHS England London originally said the scheme would be decommissioned once a “go-live” date had been confirmed for the implementation of a digital minor ailments referral service in the capital, which is currently being piloted in the north-east of England.

However, in a letter to the city's clinical commissioning groups (CCGs) and local pharmaceutical committees (LPCs) sent on August 10, the commissioner said the service will continue until March 31, 2019.

“A number” of CCGs and LPCs contacted the commissioner since its decision to decommission the scheme, it said, and while “all parties” agreed that community pharmacies are best placed to “support the management of self-care for minor conditions…the general consensus [is] that the current minor ailment schemes require revising”.

Concerns were raised about “patients with a significant social vulnerability and the potential impact on GP and urgent care services if they are unable to obtain OTC medicines for minor conditions”, NHS England London explained in the letter.

As a result, it will work with City and Hackney CCG and LPC over the autumn to “explore and test how we might identify patients that meet the social vulnerability exception, identify how to better support them to obtain medicines for managing minor conditions and develop guidance for community pharmacies”, it said.

City and Hackney LPC chief executive Hitesh Patel told C+D that the prospect of a minor ailments scheme in a “totally different format” is “good news” for the borough.

“We’re hoping to have an alternative scheme up and running in Hackney before the end of the year,” he explained.

“The key thing is trying to identify people who are vulnerable, which is going to be difficult for us,” he admitted.

But the LPC is hoping it can “figure out how to capture those people” so that CCGs in other areas with similar populations can roll out the service, Mr Patel added.

Where will the London minor ailments service be decommissioned?

Have any services been decommissioned in your area recently?

Minister on minor ailments schemes being scrapped: 'Things move on'