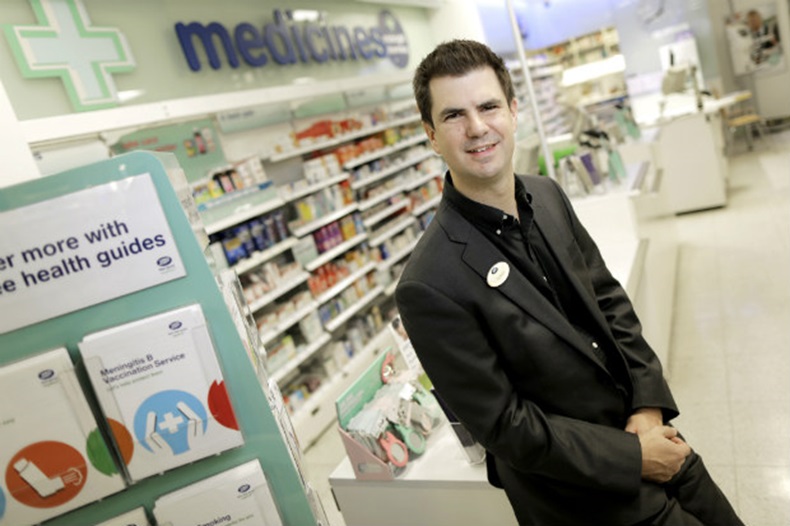 Richard Bradley: As a pharmacy chain, you have to move to where the people are

"Some" Boots pharmacies in the UK will close and others will open as part of its parent company’s global cost-saving programme, the multiple has told C+D.

In December 2018, Boots’ parent company Walgreens Boots Alliance announced plans to “improve operational performance” in the UK, as part of a $1 billion global cost-saving programme, alongside its financial results, which showed a 35% year-on-year drop in Boots UK’s adjusted operating income.

When asked by C+D whether the cost-saving programme would result in branch closures in the UK, the multiple’s pharmacy director Richard Bradley said he “can say for certain” that “there will be some closures and openings”.

“As a pharmacy chain, you’ve got to move where people are and continue to do that,” Mr Bradley told C+D at Walgreens Boots Alliance’s corporate social responsibility report launch last month.

Pharmacy closures and openings are “fairly regular” at the multiple, and the number of branches has remained “fairly consistent” at “around 2,500” over the last three years, he stressed. “We open a few, we close a few.”

Like any business, Boots has got to “constantly” evaluate its operational costs, by asking “how do we make things easier?” and “how do you get stock into your shops cheaper?”, Mr Bradley said.

Pressures on pharmacy include the “NHS saying ‘we need a more efficient supply chain’”, alongside the need to innovate through new services and digitisation, he added.

A C+D investigation last year revealed the multiple closed 22 branches in England since the funding cuts came into force, although it insisted at the time this was “usual practice”.

Last week, Boots announced that around 800 employees at its Nottingham headquarters are involved in consultations, with up to 350 roles at risk due to a restructure.

Are you a Boots employee worried about branch closures?

Boots hopes stress coaching could be offered to all pharmacists