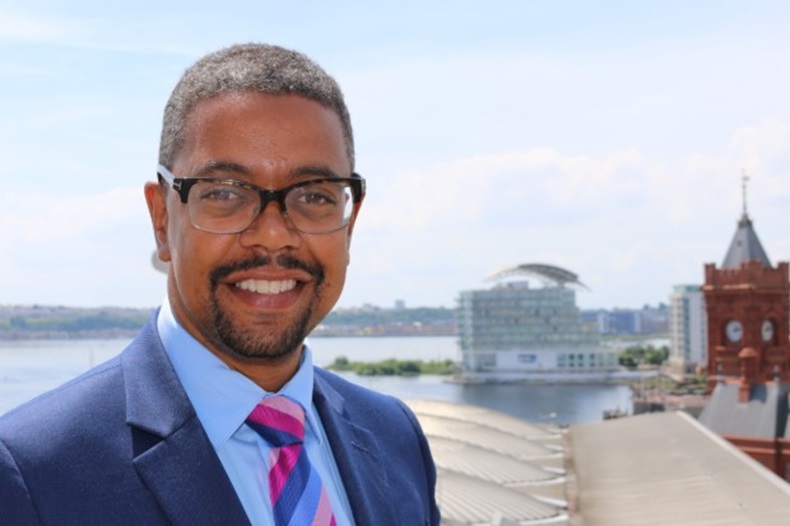 Vaughan Gething: The training should ensure close relations between pharmacists and communities

The Welsh government has announced a £100,000 funding package for specialist minor ailments and clinical skills training for 50 pharmacists across the country.

Minister for health and social services Vaughan Gething made the announcement during his speech on delivering a healthier Wales at the Welsh Pharmacy Conference last week (May 23).

The money will be used to “develop training for pharmacists to manage more acute, minor ailments in community pharmacies, NHS 111 and general practice”, Mr Gething said.

As well as making services more convenient for patients, Mr Gething said the training should “provide strong and close relations” between pharmacists and communities.

Mr Gething confirmed that as well as the minor ailments training, £500,000 will be invested this year to train 50 more pharmacists as independent prescribers, and a further £200,000  “is available to help or to establish further community pharmacy prescribing pathfinder sites”.

The report states that community pharmacy should be “the first point of call for advice on self care, to treat acute conditions and managing [patients'] stable long-term conditions”.

RPS: Thrilled about commitment to pharmacy

Responding to the £100,000 investment, Royal Pharmaceutical Society director for Wales Mair Davies said the society “is thrilled to hear of the continued commitment of the Welsh government to the pharmacy profession”.

“We wholeheartedly welcome the health minister’s enthusiasm to securing and expanding the future roles of the pharmacy team and look forward to working closely with the Welsh government and colleagues across Wales to implement the proposals.”

Last month, the Welsh government announced a £4.9m investment to almost double the number of pre-registration pharmacist places across community, hospital and general practice. This followed the £1.4m increase in community pharmacy funding for 2018-19, announced at the start of April.