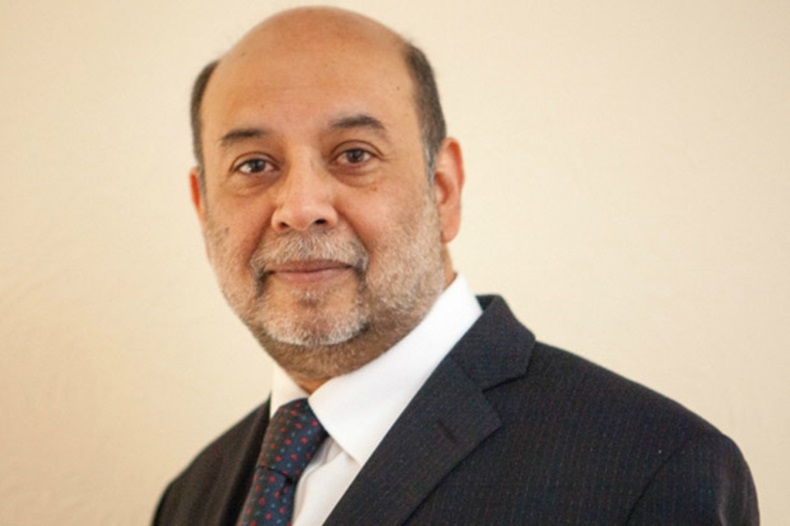 The plan to revamp NHS health checks is an opportunity for pharmacy, but it will be a "waste of money" if the checks do not lead to behaviour change, an LPC secretary has said.

The Department of Health and Social Care (DH) announced plans earlier this month to revamp the NHS health check, including offering more tailored health interventions based on a patient’s DNA, location and age.

Hemant Patel, north-east London local pharmaceutical committee (LPC) secretary, said the review could pave the way for more pharmacies to offer the service, but stressed that an effective health check must be followed by health coaching interventions, such as referrals to social prescribing services.

“If [the DH] is really interested in prevention – which is one of the key requirements in the NHS long-term plan – then it must improve access to, and the quality of, public health services.

“Community pharmacy is well placed to deliver on both,” he told C+D.

“Health checks are important not only as a check, but also for the activities that might follow from that.”

Eight pharmacies in Barking and Dagenham – part of Mr Patel's LPC – began offering NHS health checks to patients from the start of the month, he said.

The service is commissioned by the local authority, which pays participating pharmacies £25 per completed health check and supplies the equipment, training and publicity materials for the service, he explained.

Last week, he sent invitations to all the pharmacies in the LPC to encourage them to provide the service, with training expected to be rolled out in October.

He also hopes to expand the service to patients with mental illnesses, following a successful joint initiative between the LPC, North East London NHS Foundation Trust and University College London, which ran from 2016-18 and saw community pharmacies delivering health checks to people with a diagnosis for psychotic illness.

Initial feedback from the eight Barking and Dagenham pharmacies offering the NHS health checks has been positive, Mr Patel said. However, not having full access to the patient’s record to determine if they have already received a health check at their GP surgery “slows things down”, he explained.

“Hopefully by the end of this year” pharmacies in north-east London will be able to read and write on the full patient record as part of a data sharing project called the East London Patient Record.

What are the DH's proposed changes to the NHS health check?

NHS health checks are currently offered to anyone aged between 40-74, to spot the early signs of conditions that cause early death, including stroke, kidney disease, heart disease and type 2 diabetes.

“However, the checks pay little attention to people’s individual risks or needs,” the DH says.

The new “intelligent” health checks could include:

Under the revamped NHS health checks, drinking advice could be targeted at 40-49-year-olds, “as alcohol use is more common in this age group”, the DH says.

Those aged 70-74 years could be targeted with advice on how to reduce their blood pressure, while those at low risk of cardiovascular disease may benefit from less frequent, online check-ups.

The public consultation closes on October 14.

How do you think the NHS health check could be improved?