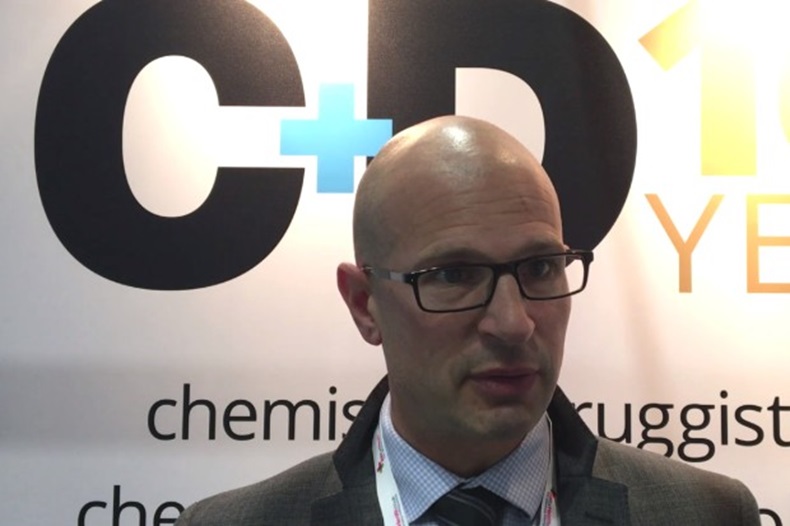 The UK could learn from the French government’s reaction to its pharmacy flu vaccination success, NPA board member Olivier Picard has told C+D.

The French government was inspired by the national pharmacy flu service in England to commission its own national equivalent, explained Mr Picard, who was born in France and now owns the three-strong Newdays Pharmacy chain in Reading and Buckinghamshire.

“But on top of that, they are now looking at other vaccination services,” Mr Picard told C+D at the Pharmacy Show in Birmingham last week (October 7).

“We could probably copy that in this country by saying: ‘Well, we’ve done flu vaccinations for several years now, is it time to introduce other vaccination services that could benefit access to services [for] patients?”

There are around 8,000 more pharmacies in France than across the UK, which gives the French government “reassurance” that the whole population has access to a community pharmacy “at the front door, near where you live”.

Health secretary Matt Hancock exclusively revealed his admiration of the French pharmacy model to C+D last year. Mr Hancock also revealed to C+D in May that he had met his French counterpart Agnès Buzyn to discuss it further, and claimed this month that the new service-focused five-year funding deal moves England’s pharmacies towards this model.

Watch C+D's video to find out:

Listen to C+D's podcast from June on the French pharmacy model – and why Mr Hancock is such a fan:

Subscribe to all of C+D's podcasts on iTunes or by searching 'Chemist+Druggist podcast' on your preferred android podcast app.

Do you think the UK could offer more vaccination services in pharmacies?