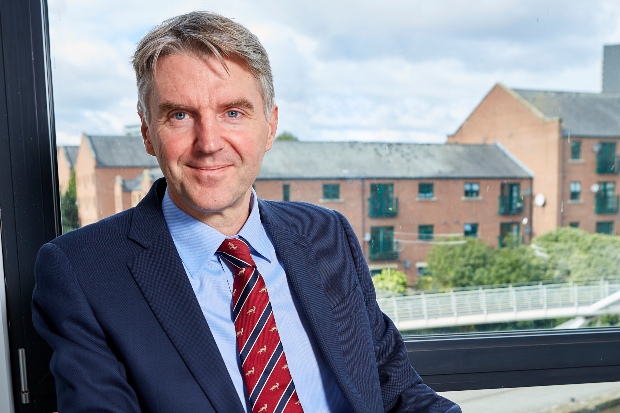 The UK’s third-largest multiple was prompted by Pharmacy2U’s “rapid growth” to “accelerate” its own digital plans, Well’s former CEO has told C+D.

While Well’s digital transformation strategy was “always part of our long-term plans”, former chief executive John Nuttall revealed that the multiple “did bring them forwards, probably as a result of competitor activity”.

Speaking to C+D in an exclusive interview in August – a month before he left the multiple to spend more time with his family – Mr Nuttall said Well noticed online-only competitor Pharmacy2U’s rate of growth was “particularly rapid, and we thought, actually, we need to accelerate our plans to look at this”.

Well began its digital transformation in 2017, with the announcement of an online repeat prescription service and a prescription delivery app. Since then it has continued its deployment of a hub-and-spoke dispensing model across its 780 branches and launched a digital subscription service called “Eddie”, for patients to order monthly supplies of Viagra Connect without having to speak to a pharmacist.

The multiple is only “part way through [its] digital transformation”, Mr Nuttall told C+D, but bringing forward Well’s plans “was the right thing to do”.

Have you implemented any digital transformation plans in your pharmacy?