It has been a “slow but steady” start to the CPCS, with just a small number of referrals since it went live last month, pharmacists have told C+D. 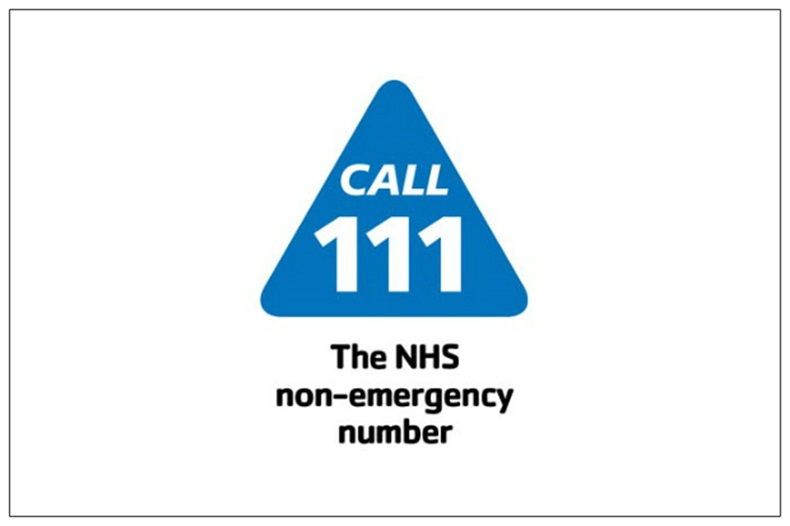 LPC chief officer Hitesh Patel: Are patients ready for this service yet?

Over 10,000 pharmacies have signed up to the Community Pharmacist Consultation Service (CPCS), which sees pharmacies receive £14 for each consultation they complete following an NHS 111 referral for minor illnesses and urgent medicines supply, since it went live on October 29.

However, pharmacists have told C+D that they have only received a few referrals in the first month of the service, and in some cases, have not been able to complete the consultations, because of IT glitches or patients not turning up for their appointments.

Rob Severn, chair of the Nottinghamshire local pharmaceutical committee (LPC), said his LPC “is working with NHS 111 and other interested parties” to understand the reasons behind contractors in his area receiving so few referrals, with the aim of “increasing the uptake”.

Olivier Picard, who owns and manages Newdays Pharmacy in Reading, told C+D that his pharmacy has only received five referrals since October 29, all of which were on Saturdays.

“NHS 111 referrals occur primarily out-of-hours (OOH),” he explained. “Our opening hours are 9am-6pm during the week – the same as the local GP – and we are open 9am-2pm on a Saturday.”

“Because patients have access to the GP during our opening hours, they only end up calling NHS 111 when the GP is closed [on a Saturday],” Mr Picard suggested.

Sadik Al-Hassan, manager of Well Pharmacy in Kingswood, Bristol has received three referrals since the CPCS launch date; one for an emergency supply, “for a care home patient who needed an antipsychotic medicine, because they had damaged one of [the tablets] and they just needed one to continue the course”, he explained.

In some cases, pharmacists received NHS 111 referrals from patients in need of a controlled drug, which – with the exception of phenobarbital or phenobarbital sodium to treat epilepsy – cannot be supplied under this service.

Mr Picard said a patient needing pregabalin was sent to his pharmacy. After explaining to the patient that he could not dispense the medicine he needed, Mr Picard called NHS 111 back to ask a doctor to issue a prescription.

“Eventually, I managed to talk to a doctor, and they issued one. But the OOH doctor who issued the prescription made the patient go to the OOH centre to collect it,” he said.

It would have been easier if the patient had been directly referred to an OOH doctor, rather than the pharmacy, in this case, Mr Picard said.

Hitesh Patel, chief officer at City and Hackney LPC, said contractors in his area have also reported cases where they received inappropriate requests for strong painkillers, including controlled drugs, from patients.

“They get upset when the pharmacy turns them away,” he said.

However, in other cases, patients decided not to turn up for their appointments at the pharmacy. Mr Patel believes this could be one of the reasons why pharmacists have reported not being able to conclude the consultations with their patients on Sonar – the IT system London contractors are using for the CPCS.

“A couple of contractors [told me] that when they've chased the patient, they found that they had managed to find a GP appointment and [decided to go to] the GP for their minor illness problem,” he said.

“Are patients ready for this type of service yet?,” Mr Patel questioned.

A locum pharmacist who works in Shropshire, who has asked to remain anonymous, told C+D they have only dealt with two CPCS referrals for minor illnesses.

In one of the two cases, the pharmacy staff had misunderstood which email address the CPCS referrals were sent to, therefore failing to identify the referral for several hours, the pharmacist said.

Then, when the referral was picked up “NHS 111 call handlers had listed the daughter’s phone number instead of the patient’s”, they explained.

When the pharmacy contacted the patient 18 hours later, they had “left the area and could not attend the appointment”, the pharmacist added.

Have you received many referrals from NHS 111 as part of the CPCS?

CPCS: Your questions answered in live Q&A from 7pm tonight

NHS 111 operators got 'detailed' training ahead of referral service