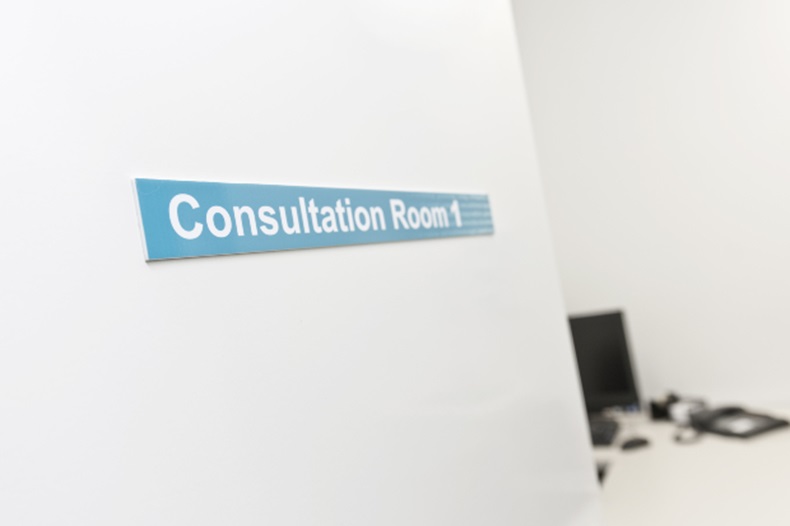 Pharmacists providing or “intending to deliver” the Community Pharmacist Consultation Service (CPCS) could attend CPD workshops on the service from April, under NHS England plans.

In a procurement notice published on the government website last month, Health Education England (HEE) said it is looking for a training provider to deliver face-to-face continuing professional development (CPD) workshops to pharmacists on the CPCS.

Interested parties have until next Friday (December 13) to submit their bids and the successful provider will be awarded a one-year contract worth £3 million.

Since its launch on October 29, more than 10,000 pharmacies in England have signed up to provide the CPCS, which sees them receive £14 for each consultation they complete following an NHS 111 referral for minor illnesses and urgent medicines supply.

Up to 2,500 voluntary training places have been made available up to March via the Centre for Pharmacy Postgraduate Education, to help pharmacists deliver the service.

HEE said the new provider will need to ensure its training is focused “on realigning and updating the practical, clinical assessment and examination skills of pharmacists”.

Pharmacists attending the workshops – which are expected to commence from April next year – will also be given “an overview of the CPCS and how this sits alongside urgent care, general practice, and the wider NHS healthcare system”, according to the notice.

The provider will also be asked to evaluate its training, “including follow up of impact in practice within a three month timeframe of completion”.

Speaking at the Sigma Pharmaceuticals seminar in London on Sunday (December 1), the Association of Independent Multiple Pharmacies (AIMp) chief executive Leyla Hannbeck welcomed the “in-depth” CPCS training that is being commissioned by HEE, which she confirmed pharmacists should be able to access in “late spring”.

“There will be more communications on that, in terms of what it involves, but it has to do very much with assessment training and training in relation to diagnosis,” she said.

Ms Hannbeck, who sits on the urgent care delivery and implementation group, that was set up by NHS England and the Pharmaceutical Services Negotiating Committee to support the rollout of the CPCS, said one of the biggest issues brought to her attention is that locum pharmacists “sometimes don't know what to do”.

“NHS England is very keen to make sure that it communicates that locums will need to be trained on the CPCS,” she said.

All the issues raised by contractors so far – which also include problems linked to receiving NHS 111 emergency referrals for controlled drugs – will form part of NHS England’s operational guidance on the CPCS, which Ms Hannbeck said is “coming soon”.

Do you think all pharmacists delivering the CPCS should attend this training?

CPCS: Your questions answered in live Q&A from 7pm tonight

NHS 111 operators got 'detailed' training ahead of referral service