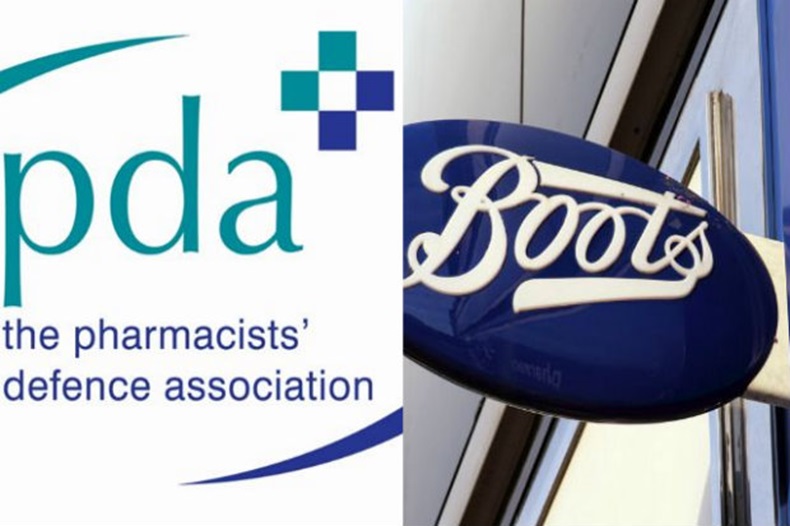 The Pharmacists’ Defence Association (PDA) Union and Boots have agreed that the salary for newly qualified pharmacists will increase to £36,600 in February.

The 7.6% pay rise will be followed by a further salary increase of 3.8% in August, the PDA and Boots announced in a joint statement on Monday (January 20).

The second pay increase is to “maintain differentials” between pharmacists who graduated in 2019 and the summer 2020 cohort.

The pay rise will aim to “improve recruitment and retention of newly qualified pharmacists”, they said.

For current newly qualified pharmacists, the overall pay increase will be 11.8% over the next eight months.

Any other Boots pharmacist earning less than £38,000 will also receive the 3.8% salary increase in August.

Full details of the pay settlement can be found in Boots and PDA's joint statement.

This is the second pay agreement between the health and beauty giant and the PDA Union since 92% of pharmacists voted in favour of having their pay, hours and holidays negotiated by the union last March. Last November, the PDA Union and Boots agreed a pay rise of up to 2% for 6,500 Boots pharmacists.

What do you make of the pay settlement between Boots and the PDA Union?

6,500 Boots pharmacists get up to 2% pay rise in first PDA settlement