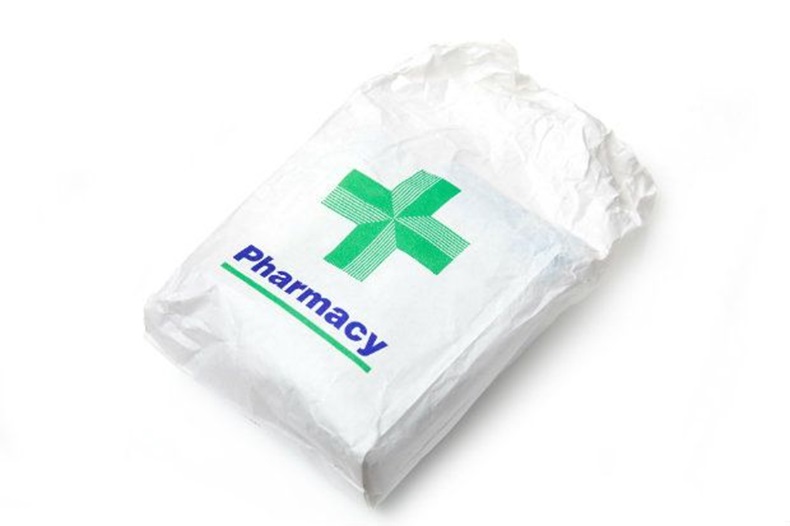 The government is “seeking to commission” community pharmacies to supply medicines without a prescription and deliver medicines to vulnerable patients, the PSNC announced today.

The Department of Health and Social Care (DH) is in “urgent discussions” with NHS England and NHS Improvement, and will issue “full guidance” on the two services to contractors “as soon as possible”, the Pharmaceutical Services Negotiating Committee (PSNC) said in a statement today (March 19).

The announcement formed part of an update from the negotiator on the COVID-19 outbreak for pharmacy teams.

Under the plans, patients whose GP practice has been forced to close due to the virus will be able to get access to their medication without a prescription. "The service will be switched on locally as needed – this has already happened in some locations," the PSNC said.

A medicines delivery service for vulnerable patients who are self isolating at home has been guaranteed to receive additional funding that is being negotiated, it added.

The details of both services are subject to "urgent discussions" with the government, and guidance on them will be issued "as soon as possible", the negotiator said.

In light of the pandemic, the pharmacy quality scheme has also been postponed for three months, with the £18.75 million this releases “ delivered to contractors for activity associated with the COVID-19 response”, the PSNC said.

Other measures taken to support pharmacy teams amid the outbreak include postponing the hepatitis C testing service that was due to launch next month and three pharmacy integration fund pilots announced last month: blood pressure checking; stop smoking support and point of care testing.

A full list of changes that apply to community pharmacies following the COVID-19 outbreak is available on the PSNC website.

Patients referred to pharmacies through the Community Pharmacist Consultation Service (CPCS) for upper respiratory tract infections that are not suspected to be COVID-19 cases are now being told to phone the pharmacy instead of visiting in person.

Unless there is a “clinical need” for patients to be seen in the pharmacy, the pharmacist can provide a telephone consultation “as is provided for in the service specification”, the PSNC said.

“If the consultation is conducted in this manner, the pharmacy is eligible to claim the fee for provision of the service,” it added.

While it said that “existing pilots for GP referrals” to the CPCS will remain in place, the PSNC said that they “will not be extended at this time”. The pilots had been scheduled to be extended later this year, potentially from October.

The PSNC has asked the government for a “significant cash injection” to “ensure the resilience of the sector, [the] supply chain and [to] prevent closures”, it said.

The negotiating body has also requested funding for the two new services; further reduction of other services –including “pausing” the new medicine service (NMS) and medicines use reviews (MURs). It has also asked for funding for pharmacies that have to temporarily close; measures to support cashflow during the pandemic and indemnity cover for redeployed pharmacy staff.

PSNC chief executive Simon Dukes acknowledged that pharmacy teams are “phenomenally busy” at the moment and said the “radio silence on national measures has been unhelpful, frustrating and worrying”.

“I hope this short update and the news on what is being done to protect pharmacies provides some reassurance that we and other pharmacy bodies have been working flat-out behind the scenes to make your case at the highest levels and will continue to do so,” he added.

What do you make of the new services?