NHS England’s use of volunteers to deliver medicines to patients could be exploited by “fraudsters”, the PSNC has warned. 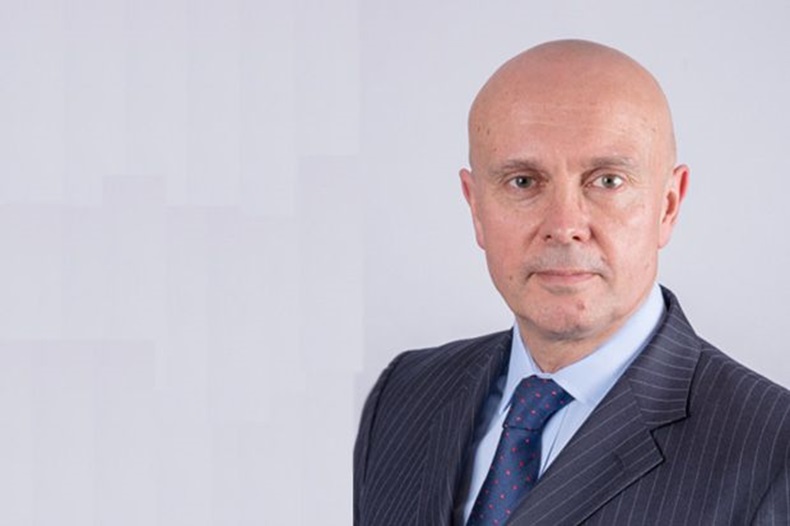 NHS England’s “volunteer army” will be set to work delivering medicines from community pharmacies to so-called “shielded” patients from today (April 7), but the Pharmaceutical Services Negotiating Committee (PSNC) chief executive Simon Dukes has warned that the system may be open to exploitation.

Over 750,000 people signed up as NHS England volunteers to help out with the effort to fight COVID-19, and “come to the aid of 2.5 million at-risk people”

Thousands of volunteers will be “offered tasks” from today via the GoodSam app, the official smartphone application for the scheme, NHS England said.

However, fraudsters could “use this system to their own ends”, Mr Dukes said on BBC Radio 4’s Today programme this morning.

Individuals may do this by “gaining trust, gaining information on people and using it to exploit those people who are shielded and locked away in their own homes”, he warned.

C+D has contacted NHS England for a response to Mr Duke’s comments.

The PSNC is “still in active negotiations” with NHS England and NHS Improvement and the Department of Health and Social Care (DHSC) about the delivery service, it said today.

Mr Dukes described the negotiations as an “incredibly frustrating process” that has taken “far longer” than the PSNC wanted it to.

“The lack of clarity is extremely unhelpful for contractors, who we know are facing increasing demands for deliveries from patients,” he added.

The organisation has “considerable concerns about the potential risks of using volunteers to deliver medicines to vulnerable people”, Mr Dukes said.

He added that the PSNC is “continuing to work hard to find a way forward that allows pharmacies to work collaboratively” with the volunteers, “the vast majority of whom are selflessly offering their own time to support the NHS”.

Contractor Mike Hewitson has expressed concern about the service in a C+D blog, while legal expert David Reissner has drafted a template letter than NHS England can give to volunteers.

Would you use volunteers to deliver medicines to shielded patients?

‘NHS plan for volunteers to deliver medicines is a death trap’