English contractors will be able to claim £1,500 for the three hours they are required to open on both Good Friday and Easter Monday, NHS England has said. 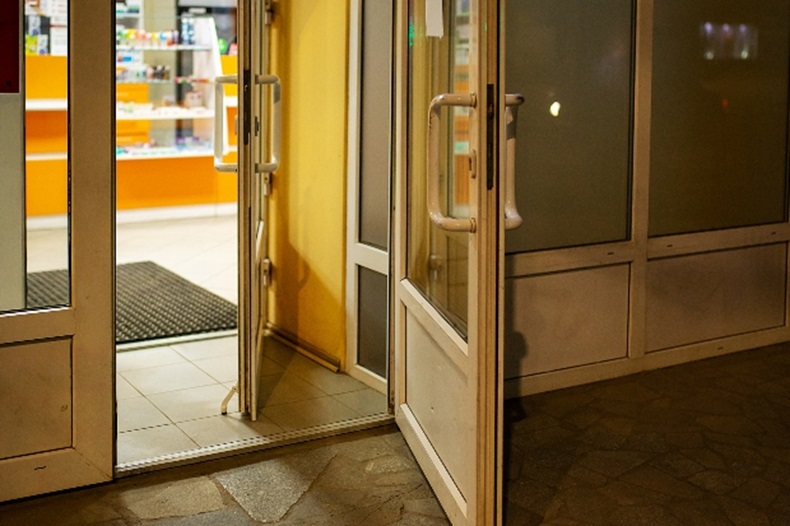 NHS England: Pharmacies that are open on those days can claim the money on the MYS portal

The payment, which was agreed by NHS England and the Pharmaceutical Services Negotiating Committee (PSNC), “will be £250 per hour, so £750 for the three hours that you’ve been directed to open on each day”, NHS England deputy director for pharmacy commissioning Jill Loader announced during a community pharmacy webinar yesterday (April 8).

“That does reflect some acknowledgement that it is a bank holiday and so that is the amount that we’ll be paying,” Ms Loader added.

NHS England had initially said last week (April 3) that the rate of payment – which comes in addition to the global sum – would not “reflect a bank or public holiday premium”.

Ms Loader said pharmacies that are open on those days will be able to claim the money on the manage your service (MYS) portal on the NHS Business Services Authority’s website, and added that more information on that will be shared “as soon as we can”.

“Later than we hoped”

PSNC CEO Simon Dukes said the discussions around the Easter opening hours “have concluded much later than we had hoped, and we know that this has caused considerable logistical challenges for contractors”.

“We are pleased to have reached agreement on a funding rate though and we look forward to resolving similar questions around the May bank holidays much earlier,” Mr Dukes added.

Pharmacy teams in England reacted with disappointment to the announcement last week (April 3) that pharmacies would be required to open over the bank holiday weekend despite the additional workload that the COVID-19 pandemic has caused.

NHS England clarified earlier this week (April 7) that pharmacies can  seek an exemption from their regional NHS England team if they think there is no need to open on those days, for example if there is “minimal demand”.

Ms Loader said yesterday that specific “local situations” might mean that, in some cases, opening at the hours directed by NHS England “isn’t the right time to open”.

“If [a] GP practice [is] opening just in the morning, it would make sense that a pharmacy co-located or located very nearby would open at the same hours,” she said.

Pharmacies that have been directed to open at a different time – not between 2pm and 5pm – should claim the payment for opening at those different hours “using the local procedure in place for this direction unless it has been agreed with the regional team that the national announcement payment process applies”, PSNC wrote on a frequently asked questions (FAQs) page on its website.

What do you make of NHS England's announcement?