Former health minister Jackie Doyle-Price has warned that pharmacies are “at breaking point” and that the pressure on them is “immense” in a blog for a national newspaper. 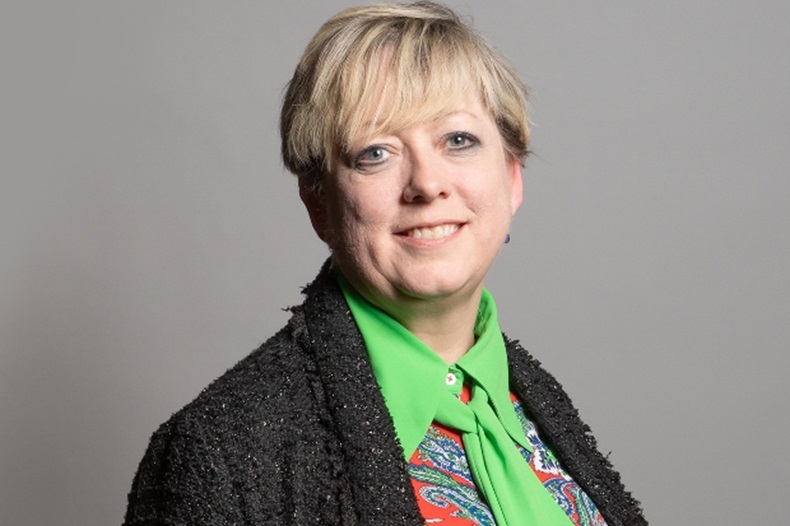 “With millions of Britons currently unable to access a GP surgery, many have turned to their high street chemist for help,” Ms Doyle-Price – who was health minister between June 2017 and July 2019 – wrote in her opinion piece for The Telegraph last week (April 12).

She argued that the sector “is in crisis” due to a combination of factors, including higher wholesaler bills, “increased cost of staffing [and] providing huge numbers of free deliveries”, and the costs pharmacy contractors have faced in “buying and installing safety equipment”.

Pharmacists in England have told Ms Doyle-Price they “dread” the time when they will be asked to replay the £300 million advance payment that was announced last month, and believe it could force “hundreds, if not thousands” to close, she said

“[Pharmacists] are clear that greater support over the medium to long term will also be needed, in the form of a special payment to cover the costs incurred in the fight against COVID-19,” Ms Doyle-Price added.

Ms Doyle-Price also addressed that pharmacies are struggling to source personal protective equipment (PPE) “and report that the government’s PPE hotline considers them ‘low risk’”. She claimed it has gone so far that some pharmacists have been forced to order face masks on eBay.

Ms Doyle-Price also highlighted that “there have been hundreds of cases of verbal abuse and incidents where the police have been called”, which adds to the “stress and worry of keeping pharmacies open”.

Ms Doyle-Price praised pharmacy teams for “putting themselves at grave risk every day to help keep us healthy”. Referring to pharmacy teams as “high street heroes”, she said that without them “many local communities would crumble”.

However, she added that it is important to recognise that pharmacies “are at breaking point and urgently provide them with the PPE they need to continue their work on the front line, engage with local pharmacies… and reassure them that a sustainable rescue package is on the horizon that will secure pharmacies’ futures”.

What do you make of Ms Doyle-Price's blog?

‘Crushing’ demand for medicines pushes pharmacies to the brink