Sector bodies have expressed outrage after the Department of Health (DH) said pharmacy teams in England are not automatically eligible for a new £60,000 life assurance payout. 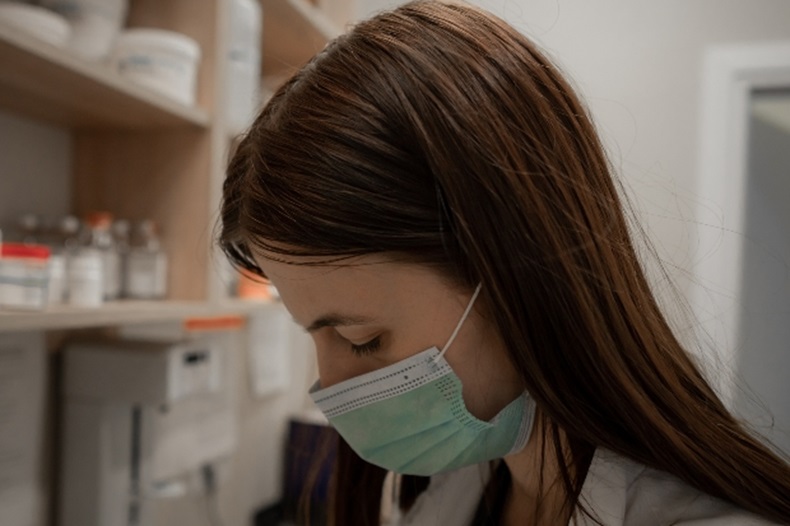 PDA: Pharmacy teams had already been left “at the back of the queue for PPE and testing”

The new life assurance scheme – under which the families of “eligible” frontline health and care staff in England who die as a result of COVID-19 will receive a lump sum of £60,000 – will only extend to pharmacists “in exceptional circumstances”, the DH told C+D yesterday (April 28).

Pharmacy bodies and pharmacists in England were left perplexed by this decision and are demanding clarity from the DH.

C+D has approached the DH for comment, as well as clarification on what the "exceptional circumstances" pharmacists must face to qualify for the scheme might entail.

This is utterly perverse and wrong.

“We are very angry about pharmacists being excluded from the scheme,” Paul Day, director of the Pharmacists' Defence Association (PDA) told C+D today (April 29).

The lack of automatic inclusion of community pharmacy teams in the scheme “really angered our members and the profession as a whole”, Mr Day said. He added that pharmacy teams had already been left “at the back of the queue among health workers for personal protective equipment and testing”.

“It’s a perverse decision to exclude community pharmacists when we all know that they are the absolute hub now for public health”, as many GP practices “have all but closed their doors”, Mr Day added.

“[A large] volume of patients, many of whom may be carrying the virus, are walking into pharmacies every day and our members are at risk,” he said.

@Keir_Starmer @MattHancock @NicolaSturgeon @the_pda how can you exclude community pharmacy like this, when we are seeing possible Covid 19 patients day in, day out. This is a disgrace

The PDA – which said it is aware that at least three pharmacists have sadly died after becoming infected with COVID-19 – is considering “all options” on what action to take in response to the DH’s decision, Mr Day told C+D. This includes “legal and industrial action”, he added.

The organisation has also approached England's chief pharmaceutical officer Keith Ridge about this issue. The PDA asked him to act on behalf of the profession in seeking an explanation from health secretary Matt Hancock over the DH’s decision to potentially exclude community pharmacists’ families from the scheme.

Mr Ridge said on Twitter that he has raised the issue "at the highest level".

Leyla Hannbeck, CEO of the Association of Independent Multiple Pharmacies (AIMp), told C+D that it is “very sad, concerning and disappointing” to hear that pharmacy teams will not be automatically eligible for the scheme.

“As soon as this news came to our attention, we wrote to NHS England and the chief pharmaceutical officer responded quickly saying they will urgently look into this and seek clarification,” said Ms Hannbeck, who added that AIMp has also written “a personal note to Matt Hancock”.

“Community pharmacists and other pharmacy staff are risking their lives every day to serve on the frontline alongside their colleagues across the NHS and social care. It is only right and fair that they should also be entitled to the same death in service benefits,” Mr Lyonette said.

The Pharmaceutical Services Negotiating Committee CEO Simon Dukes told C+D that the organisation “will do everything it can to make sure the state recognises the sacrifice of those who have died and supports their next of kin appropriately at this dreadful time.”

Company Chemists' Association CEO Malcolm Harrison told C+D that the organisation is “working hard to ensure that the hard work and dedication of community pharmacy teams gets the recognition it deserves”. Ppharmacy team members should be included in the DH’s life assurance definitions,” it stressed.

PDA director Paul Day told C+D that the PDA’s position is “consistent across the UK” and that it expects community pharmacists to be included in the death-in-service scheme “if and when” such schemes are established in the other three UK countries.

The DH said yesterday that “Wales is implementing the same scheme and arrangements are being considered in Scotland and Northern Ireland”.

What do you make of the DH's statement on life assurance?